Boeing is reportedly considering a shift away from external suppliers to produce more of its own airplane components. 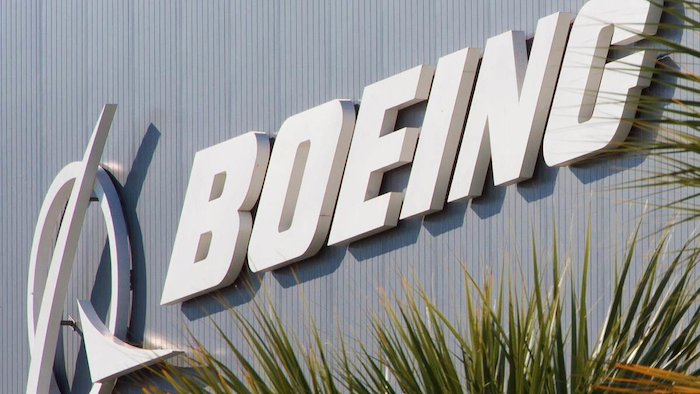 Boeing is reportedly considering a shift away from external suppliers to produce more of its own airplane components.

“We are thinking through future supply chain architecture,” CEO Dennis Muilenburg said on an earnings call this week, according to The Wall Street Journal.

The aerospace giant's first-quarter profit was higher than analysts anticipated, but revenue was below expectations amid slower sales for commercial and defense aircraft.

Those moves, however, would not necessarily lead to more jobs at Boeing. The company produces its own wings for the new 777X jet, but the Seattle-area factory that makes them is highly automated, the paper noted.

The company said it ended last year with a backlog of 7,082 aircraft on order.
Jan 11th, 2022
Follow Us
Most Recent