Delta says the problems started early Monday when a critical piece of equipment failed at the airline's headquarters. 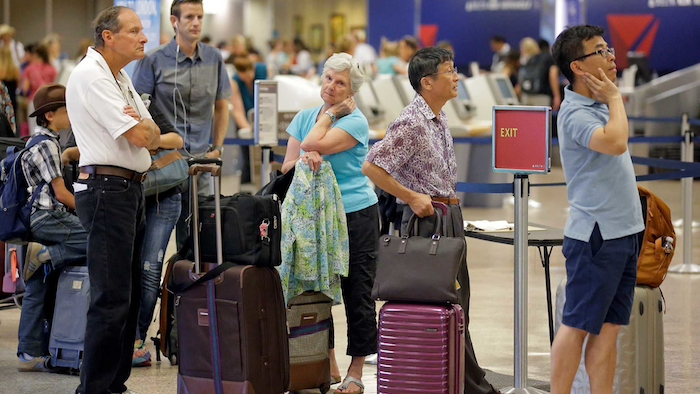 Delta fliers faced delays, cancellations and more headaches Wednesday as the Atlanta-based airline struggled with its computer systems for the third straight day.

More than 150 flights were canceled by the morning, in addition to the 800 scrapped Tuesday and 1,000 canceled Monday. Hundreds of other flights were delayed Wednesday morning.

Delta Air Lines said in a statement that it planned to resume "normal operations" by Wednesday afternoon. Hundreds of thousands of passengers have been stranded overnight throughout the ordeal, many spending the night in airports around the globe. Others were put up in hotels by Delta, including 2,300 in Atlanta alone Tuesday night. 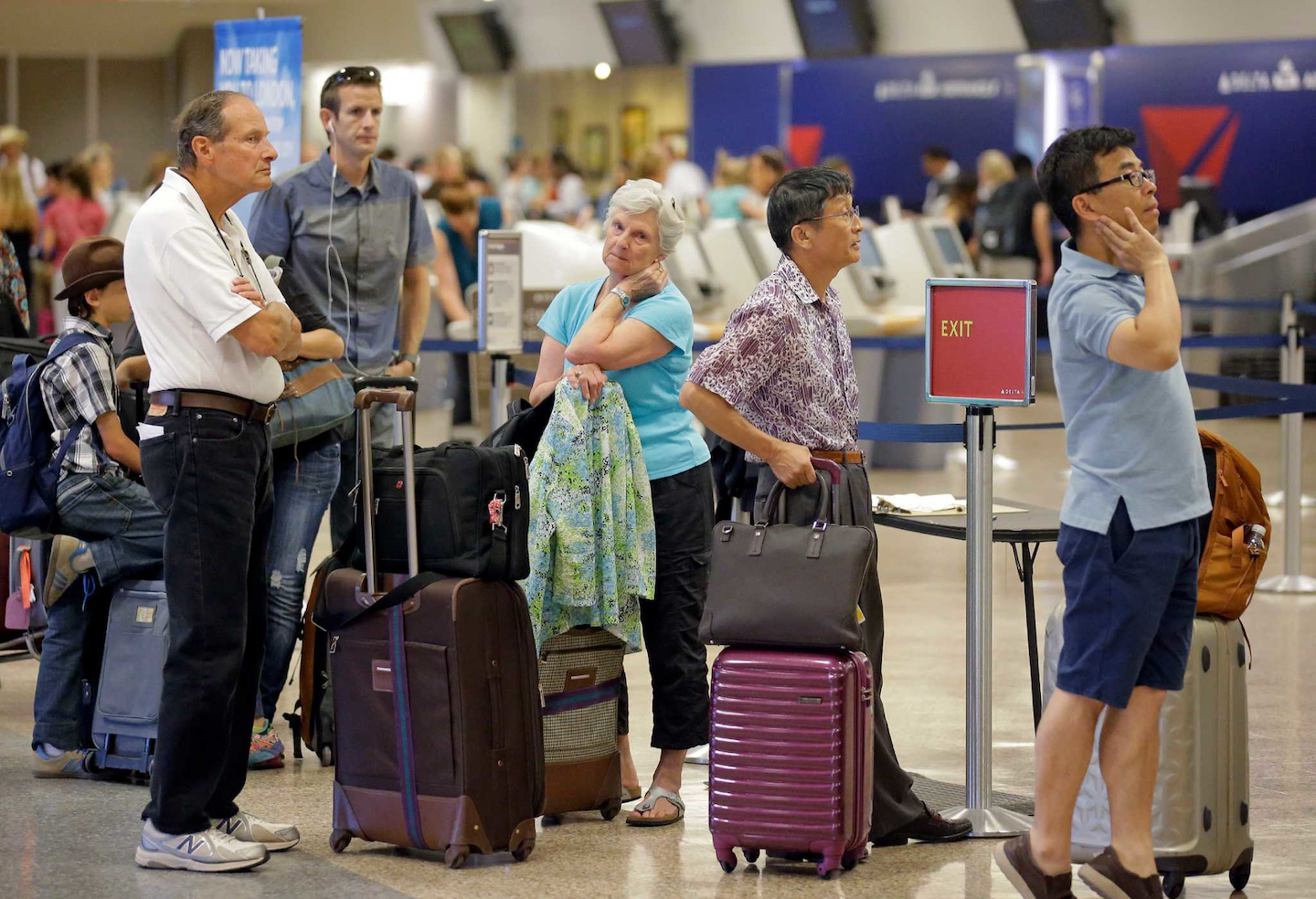 The system the airline uses to check in and board passengers as well as dispatch its planes is still slow, Gil West, Delta's chief operating officer said Tuesday.

The problems started early Monday when, according to a statement by West, critical piece of equipment failed at the airline's headquarters. It caused a loss of power and key systems and equipment did not switch over to backups as designed.

Delta extended a travel-waiver policy to help stranded passengers rearrange their travel plans. It offered refunds and $200 in travel vouchers to people whose flights were canceled or delayed at least three hours.

Airlines have been packing more people in each plane, so when a major carrier has a technology crash it's harder to find seats for the waylaid. Last month, the average Delta flight was 87 percent full.