Boeing, Lockheed Martin Among Companies Chosen To Design The Next Mars Orbiter Concepts

Earlier this week, NASA selected five aerospace companies to work on concepts for an orbiter to support the next generation Journey to Mars. 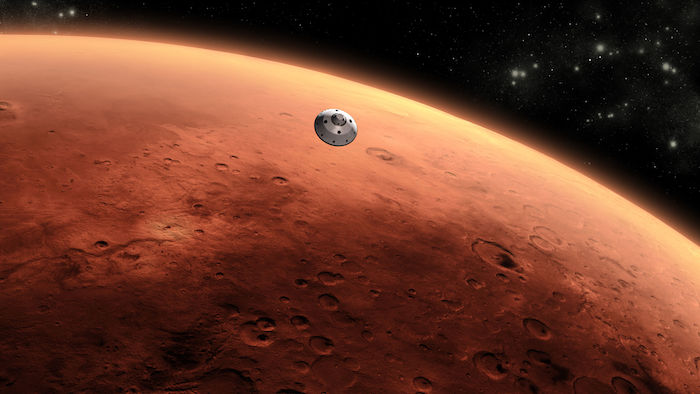 Earlier this week, NASA selected five aerospace companies to work on concepts for an orbiter to support the next generation Journey to Mars.

Boeing, Lockheed Martin, Northrop Grumman, Orbital ATK, and Space Systems/Loral were chosen for four-month studies that will explore how a Mars orbiter could communicate, take images  and carry out other essential operations on the Red Planet. Every concept will include solar electric propulsion, since it is flexible and feasible using the United States’ current technology capabilities. The proposed orbiter will support the Journey to Mars in a future mission.

The Mars 2020 mission also includes a new rover, based primarily on the successful Curiosity rover. The Mars 2020 rover will need to operate for at least a year and expand on the work done by the rovers that went before. Its first goal is to determine the natural history of Mars, including whether life was ever present and what the planet’s climate was in the past. There is some evidence which suggests that Mars had shallow lakes billions of years in the past, and the rover will further explore the geology of the planet to study both the past and the present landscape.

Discovery of microbial life or proof of past life on Mars could change the way we look at the solar system and humanity’s place in the universe. 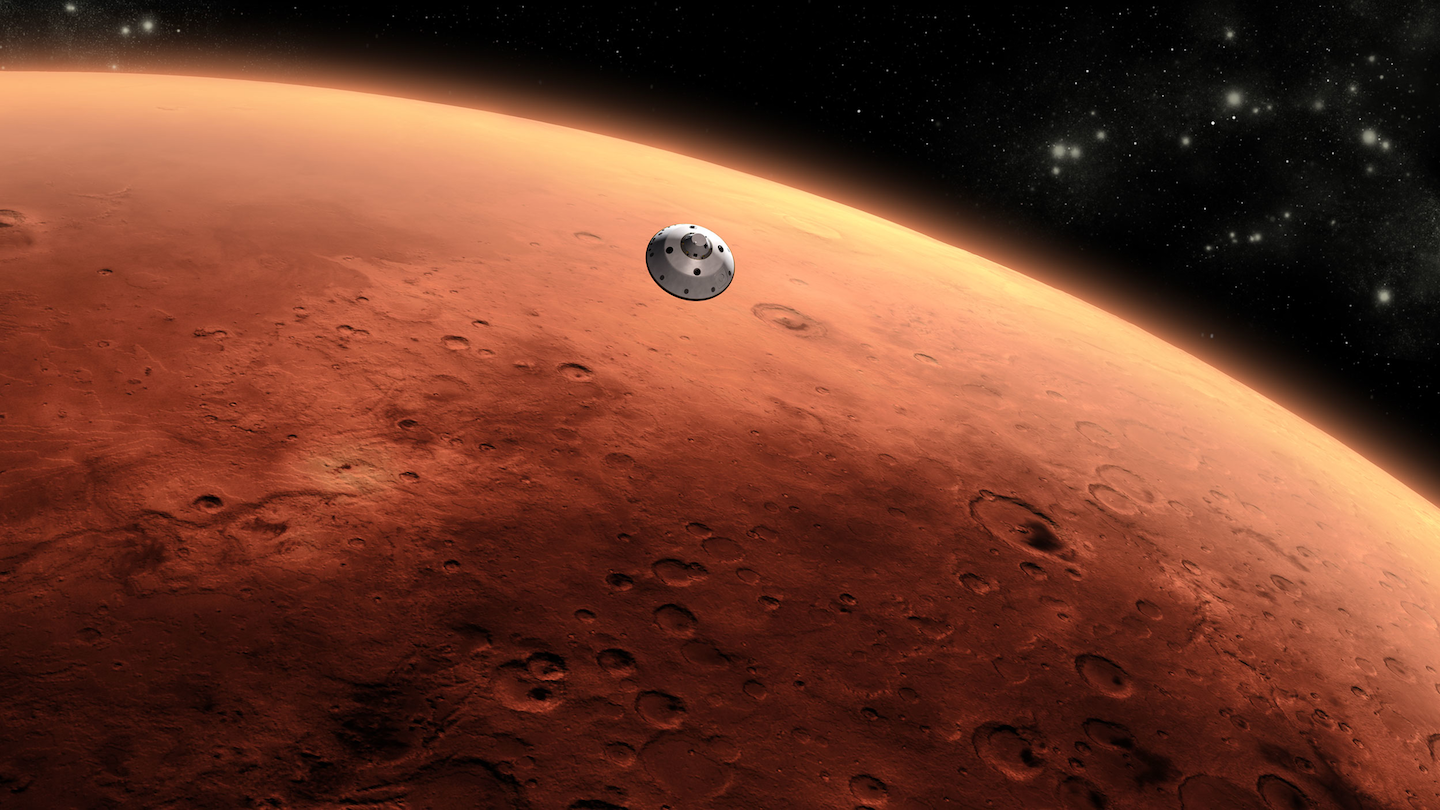 The last goal for the rover is just as ambitious: preparing for human exploration on Mars by testing the feasibility of producing oxygen from the Martian atmosphere. Astronauts might then be able to manually retrieve some of the rock and soil samples collected by the rover.

Mars 2020’s entry, descent and landing system will be built upon that used for the Curiosity rover but modified to allow for a larger capacity vehicle. A “skycrane maneuver” will allow the rover to be lowered slowly from a parachute to the surface more precisely than was possible prior to Curiosity. It will also be able to compare the landscape to its records and divert to safer ground if necessary.

The Journey to Mars program includes the two active rovers, three active orbiters, the InSight lander planned for 2018 and the Mars 2020 rover.

The orbiter concept portion of the program will be managed by NASA's Jet Propulsion Laboratory (JPL) in Pasadena, Calif. with oversight from the NASA Mars Exploration Program.

Although the studies are designed to assess the feasibility of various techniques, NASA is also pursuing potential partnerships related to the mission. With all of the companies involved having firm footing in the industry already, it’s likely that one or more of them will be further involved as Mars 2020 takes shape.