Twice in less than a month, a major airline was paralyzed by a computer outage that prevented passengers from checking in and flights from taking off. 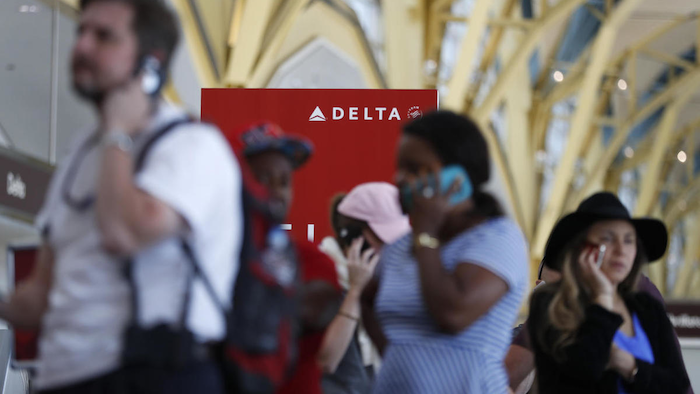 Twice in less than a month, a major airline was paralyzed by a computer outage that prevented passengers from checking in and flights from taking off.

Last month, it took Southwest days to recover from a breakdown it blamed on a faulty router. On Monday, it was Delta's turn, as a power outage crippled the airline's information technology systems and forced it to cancel or delay hundreds of flights. Delta employees had to write out boarding passes by hand, and at one airport they resurrected a dot-matrix printer from the graveyard of 1980s technology.

Why do these kinds of meltdowns keep happening?

The answer is that airlines depend on huge, overlapping and complex IT systems to do just about everything, from operating flights to handling ticketing, boarding, websites and mobile-phone apps. And after years of rapid consolidation in the airline business, these computer systems may be a hodgepodge of parts of varying ages and from different merger partners.

These systems are also being worked harder, with new fees and options for passengers, and more transactions — Delta's traffic has nearly doubled in the past decade.

"These old legacy systems are operating much larger airlines that are being accessed in many, many more ways," said Daniel Baker, CEO of tracking service FlightAware.com. "It has really been taxing."

The result: IT failures that can inconvenience tens of thousands of passengers and create long-lasting ill will.

It is unclear exactly what went wrong at Delta. The airline said it suffered a power outage at an Atlanta installation around 2:30 a.m. EDT that caused many of its computer systems to fail. But the local electric company, Georgia Power, said that it was not to blame and that the equipment failure was on Delta's end.

IT experts questioned whether Delta's network was adequately prepared for the inevitable breakdown.

"One piece of equipment going out shouldn't cause this," said Bill Curtis, chief scientist at software-analysis firm Cast. "It's a bit shocking."

Curtis said IT systems should be designed so that when a part fails, its functions automatically switch over to a backup, preferably in a different location. "And if I had a multibillion-dollar business running on this, I would certainly want to have some kind of backup power," he added.

Delta officials declined to say what kind of backup procedures they have.

Most other airlines rely on one of a handful of specialty travel-technology companies to help with IT.

Delta's system, called Deltamatic, started as a joint venture with Northwest and TWA in the 1990s. It was later spun off into a separate company called Travelport, but Delta bought back its portion two years ago.

"Delta has been so confident that it is as good at this as anybody that it took everything back in-house," said Seth Kaplan, co-author of a book about Delta's rise from bankruptcy to prominence in the industry. 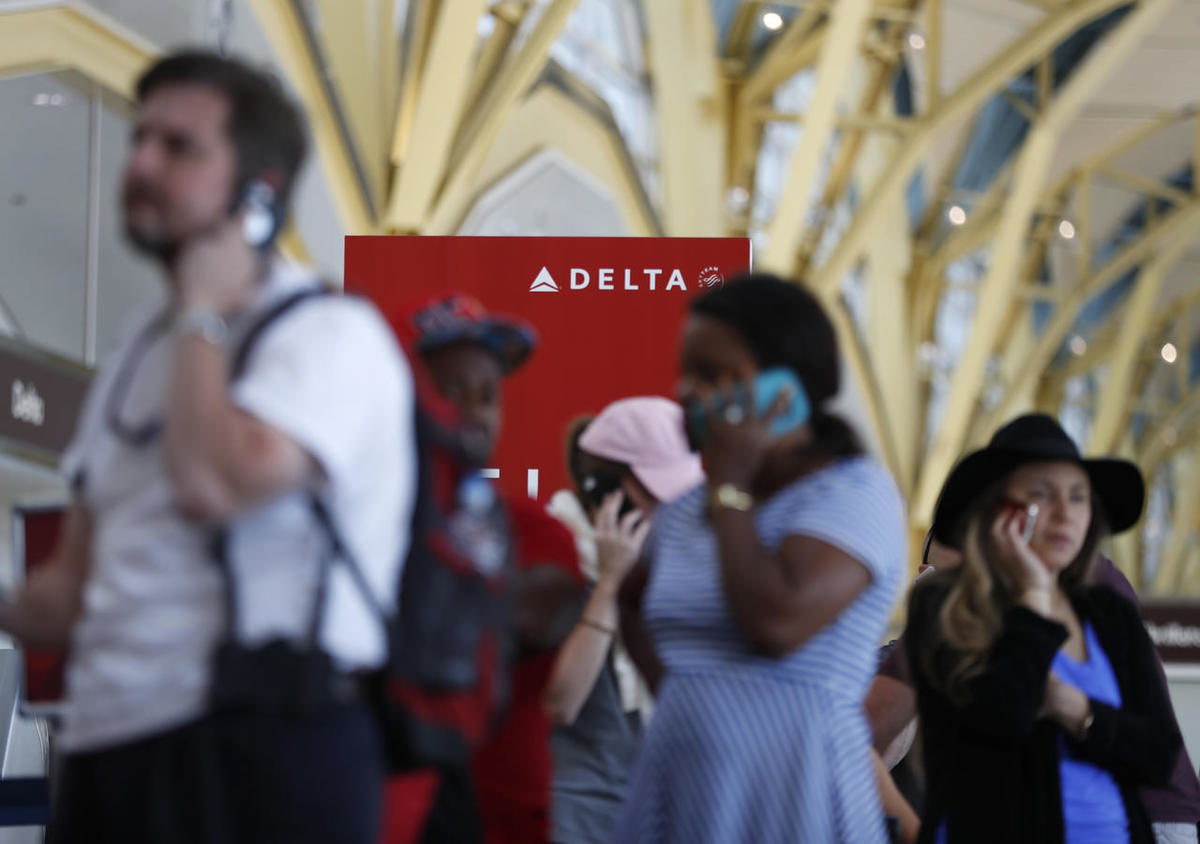 Kaplan said all airlines have some old components in their IT systems, including Delta. "But the front end is all very modern, and Delta is rather well-regarded" in the industry.

IT problems are not unique to airlines. There have been high-profile breaches and breakdowns at banks and retailers, among others. Airlines have particular challenges because their systems are constantly undergoing changes and additions, including automation to handle the large volume of transactions with customers. When was the last time you called an airline on the phone?

That degree of automation hindered Delta's ability to inform passengers, many of whom didn't know about the outage until they got to the airport. In the first several hours after the outage, when planes were grounded, Delta's website and other systems showed flights as being on time.

Computer network outages have affected nearly all the major carriers in recent years. After it combined IT systems with merger partner Continental, United suffered shutdowns on several days, most recently in 2015. American also experienced breakdowns in 2015, including technology problems that briefly stopped flights at its big hub airports in Dallas, Chicago and Miami.

Recovering from an outage can take several days, as Southwest proved last month. Southwest said it canceled 2,300 flights between July 20 and 24, about 12 percent of its schedule, and FlightStats Inc. said more than 8,000 flights were delayed.

Until Monday, Delta had been considered among the leaders in operations and was thought to be immune to big IT problems.

Mergers create many chances for things to go wrong, as airlines that may have incompatible software combine their systems. From an IT standpoint, the United-Continental merger was seen as particularly awful, while Delta's 2008 acquisition of Northwest was seen as so smooth that American copied it when it combined with US Airways in 2013.