The F-35 Lightning program has faced a lot of high-profile scrutiny, from delays in development to stolen data. 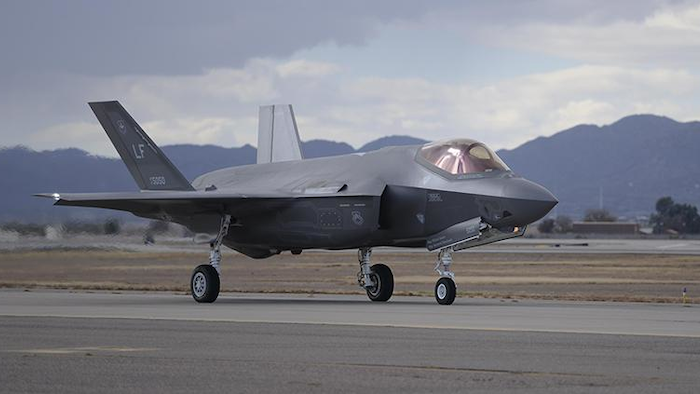 The F-35 Lightning program has faced a lot of high-profile scrutiny, from delays in development to stolen data. One group that apparently can’t always scrutinize it is the ground crew at the Mountain Home Air Force Base in Idaho, who, during a recent training mission, couldn’t track the plane during training because its stealth was too effective.

According to the Air Force Times, F-35 Lightning II squadrons were practicing against fourth generation surface-to-air weapons, but the people running the simulated anti-air threats couldn’t find them.

“[We can] be everywhere and nowhere at the same time because we can cover so much ground with our sensors, so much ground and so much airspace,” said Lt. Col. George Watkins, the commander of the 34th Fighter Squadron at Hill Air Force Base.

“And the F-15s or F-16s, or whoever is simulating an adversary or red air threat, they have no idea where we’re at and they can’t see us and they can’t target us.” 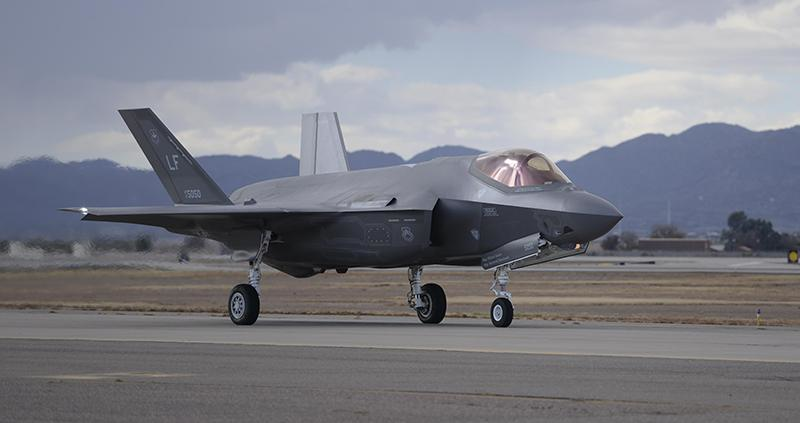 The F-35 pilots ended up turning on their transponders, which are usually used for FAA identification, so that their partners in the exercise could detect the planes.

“We basically told them where we were at and said, ‘Hey, try to shoot at us,’ ” Watkins said.

There are 21 pilots at Hill Air Force Base certified to fly the F-35 and 222 maintainers. The base has 15 of the fifth-generation planes.

388th Maintenance Group Deputy Commander Lt. Col. Steven Anderson said that the planes are on track for initial operational capability, and that a 16th F-35 is expected to arrive at the base in late August.