The company says the operating license awarded by the FAA's Office of Commercial Space Transportation will ultimately permit commercial operations. 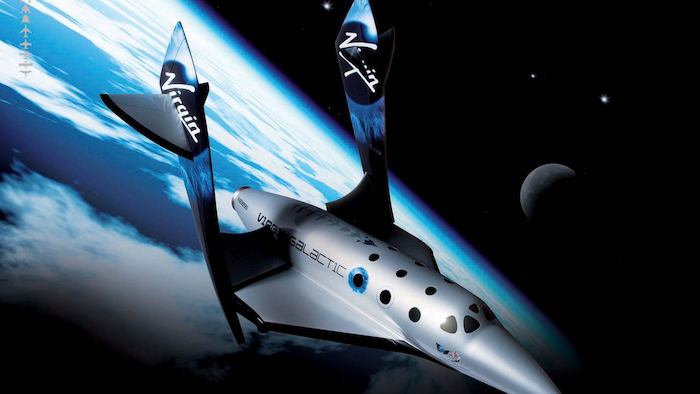 Virgin Galactic says it has received an operating license for its space tourism rocket from the Federal Aviation Administration.

The company said Monday the licensing process involved a review of the system's design, safety analysis and flight trajectory analysis. 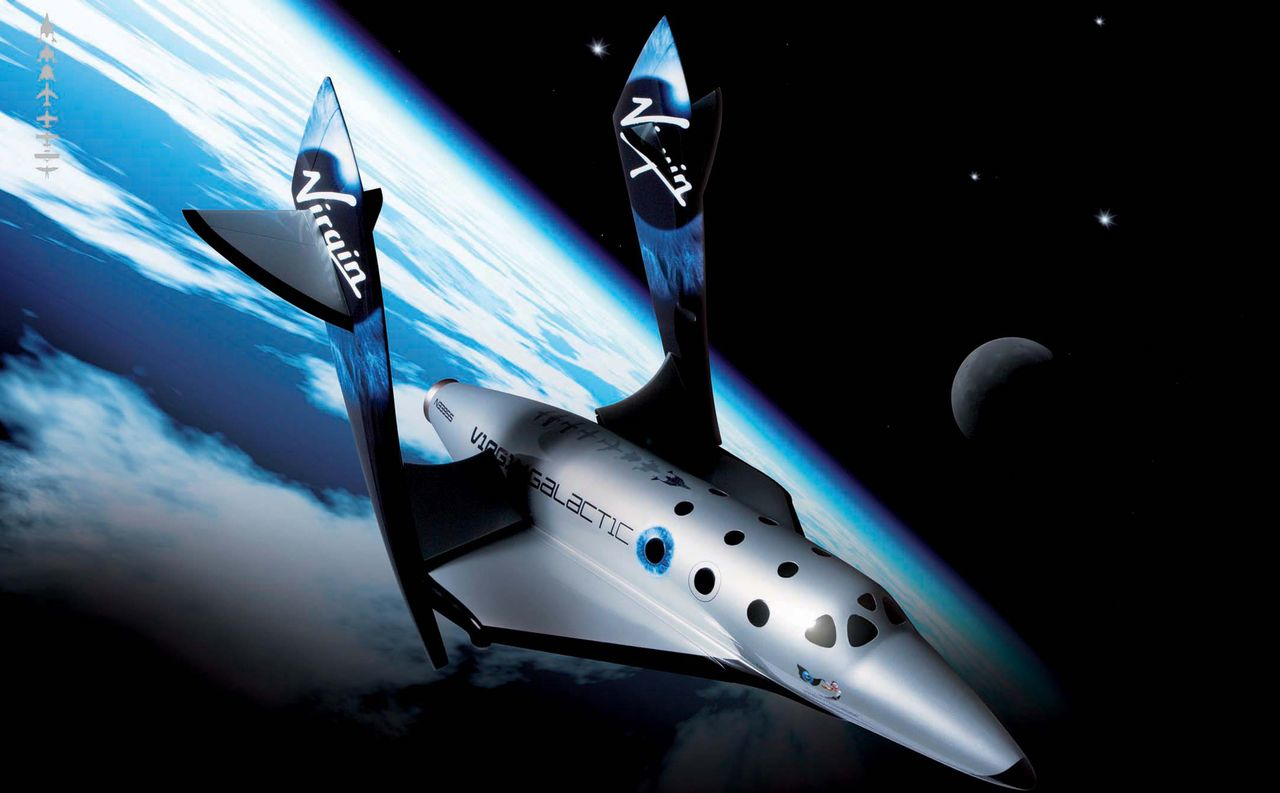 The second version of the company's SpaceShipTwo was unveiled in February.

The taxi test evaluated and calibrated navigation and communications telemetry systems as it was pulled by a sports utility vehicle.