This marks the first major purchase after the ailing carrier was made private and hit by two air disasters in 2014. 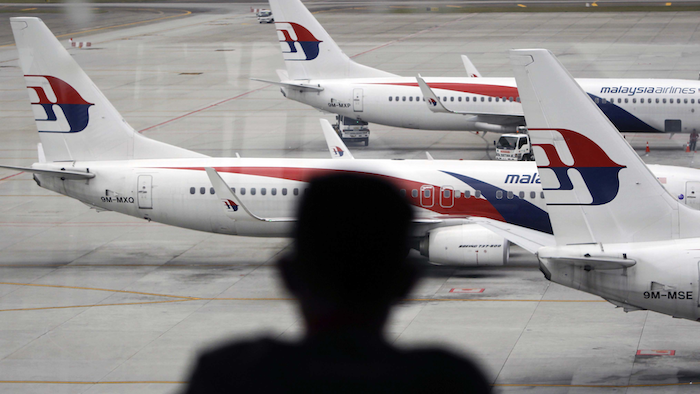 Malaysia Airlines said Wednesday it has agreed to buy up to 50 Boeing Max planes in a deal worth $2.75 billion as part of its fleet renewal and said it hopes to relist on the stock exchange by 2019.

The airline's new CEO, Peter Bellew, said the deal included 25 firm orders, worth $2.75 billion, and the right to purchase another 25 jets, with deliveries to start in 2019. Airlines usually get a discount from aircraft list prices.

It marked the first major purchase after the ailing national carrier was taken private after years of financial losses and further hit by two air disasters in 2014 — the disappearance of Flight 370 and the loss of another plane shot down over Ukraine.

The airline is undergoing a $1.56 billion overhaul that included cutting 6,000 jobs and axing unprofitable routes.

Part of the management team under Mueller, who was hired last year, Bellew said the carrier is on track to become profitable by 2018 and that it aims to relist on the local bourse by March 2019. 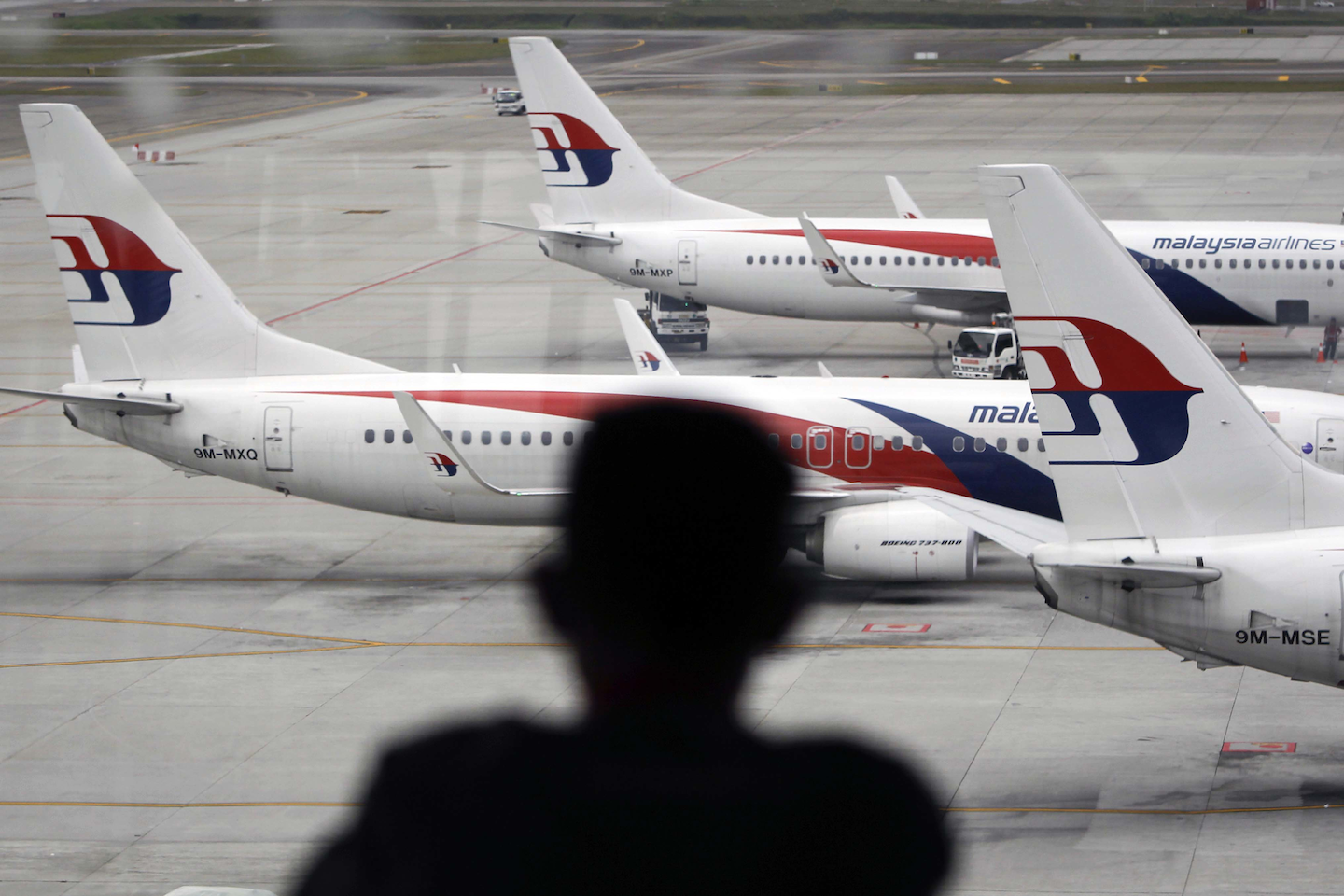 The new 737 Max jets will be a "game changer" for the airline with sharply lower costs and greater efficiency, cutting fuel cost as much as 15 percent, he said.

The planes will be used for routes to growth markets in China, India, Pakistan and South Korea, and their purchase will be financed using loans and internal funds.

Bellew said the deal will not affect the turnaround program and that it made more economic sense to buy rather than lease the planes.

"We will have a lot more to do in the next five quarters to make sure the airline gets back on track but we are there at the moment," Bellew said,

"Malaysia Airlines is now on a path to growth across the ASEAN region. This new aircraft order will set the stage for our continued recovery and success into the next decade," he added.

Late last week, officials of the three countries searching for the disappeared Flight 370 aircraft said the operation will be suspended once the current search area in the Indian Ocean has been completely scoured.