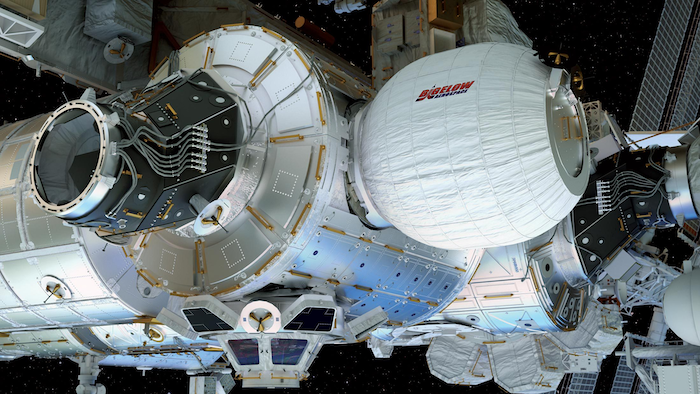 International Space Station astronaut Jeffrey Williams swung open the door to the newly expanded chamber Monday, and then floated inside. Williams says the room — called the Bigelow Activity Activity Module, or BEAM — is pristine but cold.

The chamber, for now, is empty and dark. The station crew will deploy sensors and other gear over the next few days.

BEAM arrived at the orbiting lab in April and was inflated just over a week ago. 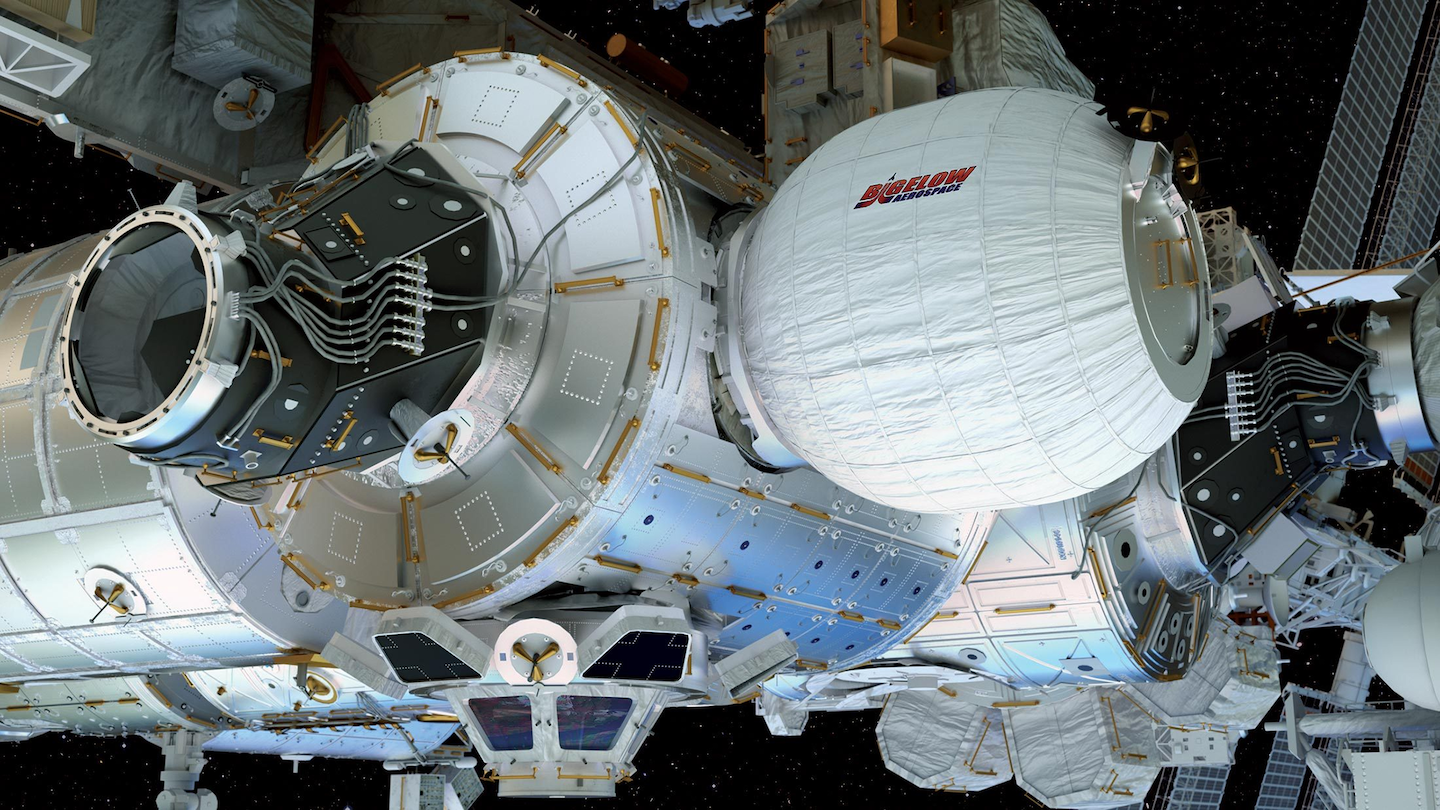 Bigelow Aerospace is in charge of the experiment and, along with NASA, wants to see how the 13-foot-long BEAM withstands radiation and orbital debris over the next two years.

The Nevada-based Bigelow is developing even bigger and better inflatable habitats for space travel.