The Next Sound-Barrier-Busting Passenger Jet Could Be Quietly Supersonic

The Concorde was the first and last supersonic jet in passenger service. 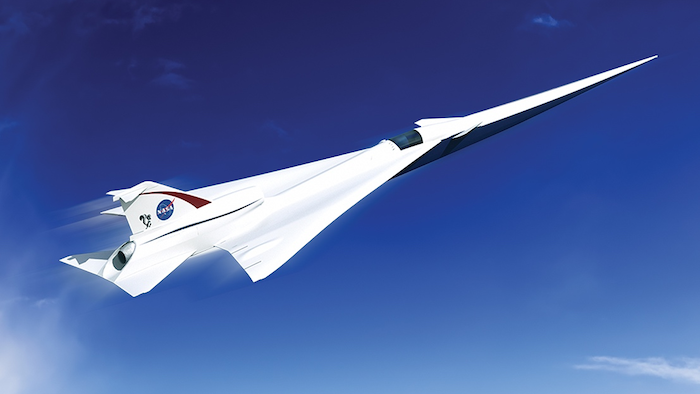 The Concorde was the first and last supersonic jet in passenger service. But that claim comes with a caveat.

The plane could accelerate above the speed of sound only over the ocean. The prospect of noisy sonic booms caused by the plane crossing the sound barrier forced pilots to hold back the throttle above towns and cities after takeoff and before touchdown. “This speed limit actually made the plane much less efficient,” says Karl Wisniewski, director of advanced programs at GE Aviation. “It was designed to fly fast.”

The last Concorde landed in 2003, but NASA and a team of aerospace companies that includes Lockheed Martin and GE Aviation are not finished with supersonic passenger flight. They are developing a supersonic concept plane that could quietly break the sound barrier without setting off a sonic boom and rattling everyone on the ground.

The loud noise is the sound of shockwaves set off by an object traveling through air faster than the speed of sound. “We want to know whether there is a level of sonic boom that’s not bothersome to the population,” says Wisniewski. “We are looking for design features that would minimize the perceived noise on the ground.”

Earlier this year, NASA said it would pay Lockheed about $20 million over the next 17 months to complete a preliminary design for Quiet Supersonic Technology (QueSST). The first flight of a scaled-down version of the “low boom” plane could take place in 2019. Tests over populated areas could come in the next decade, depending on results and funding.

Airbus and Boeing are also looking at new supersonic designs.

NASA said in its news release, “Almost 70 years since Chuck Yeager broke the sound barrier in the Bell X-1 as part of our predecessor agency’s high speed research … we’re continuing that supersonic X-plane legacy with this preliminary design award for a quieter supersonic jet with an aim toward passenger flight.” 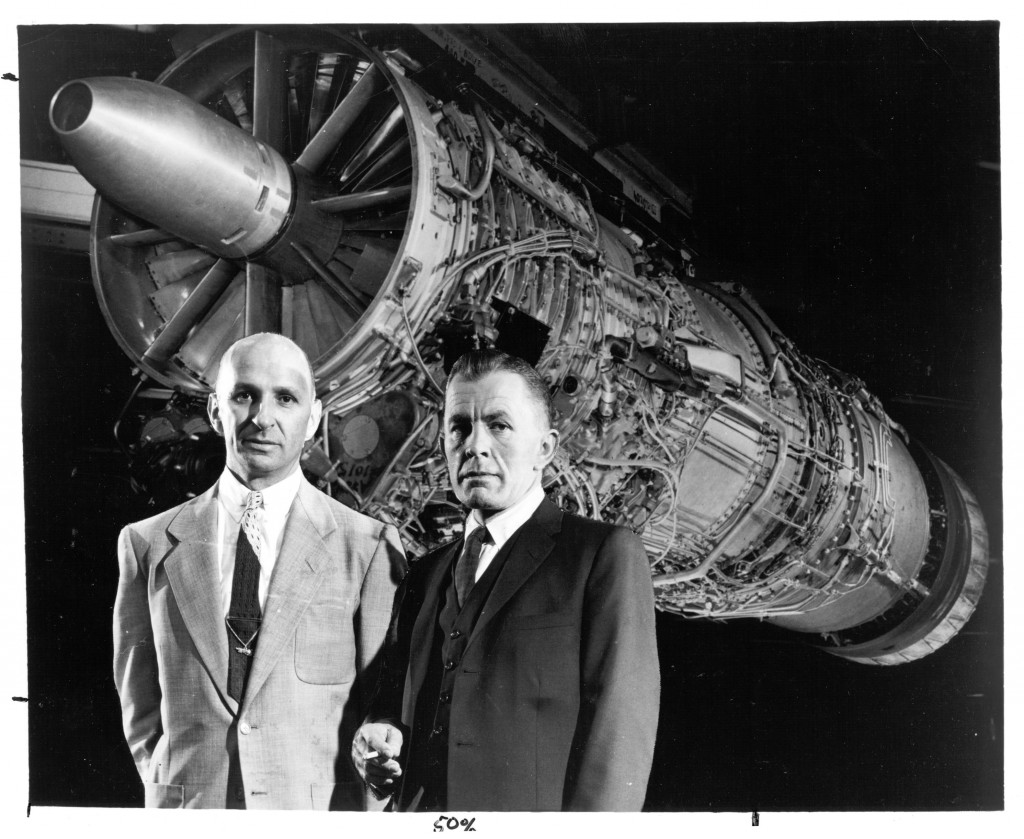 The Lockheed prototype will use GE’s F404 jet engine, which the company developed for the F/A-18 Hornet fighter planes with top speed of Mach 1.8, or 1.8 times the speed of sound. “We are using an existing supersonic engine for the prototype because we want to keep the costs down as low as possible,” Wisniewski says. “We are helping to integrate the engine with the aircraft.”

GE is supplying the QueSST team with “cycle deck,” software that simulates how the engine operates. “It helps us calculate the thrust and fuel consumption anywhere on the flight map,” Wisniewski says.

Along with NASA, GE Aviation is one of the cradles of supersonic flight. In 1948, the company hired German aviation pioneer Gerhard Neumann, who invented the variable stator. The revolutionary design allowed pilots to turn the vanes on the engine’s stator, change the pressure inside the turbine and make planes routinely fly faster than the speed of sound. 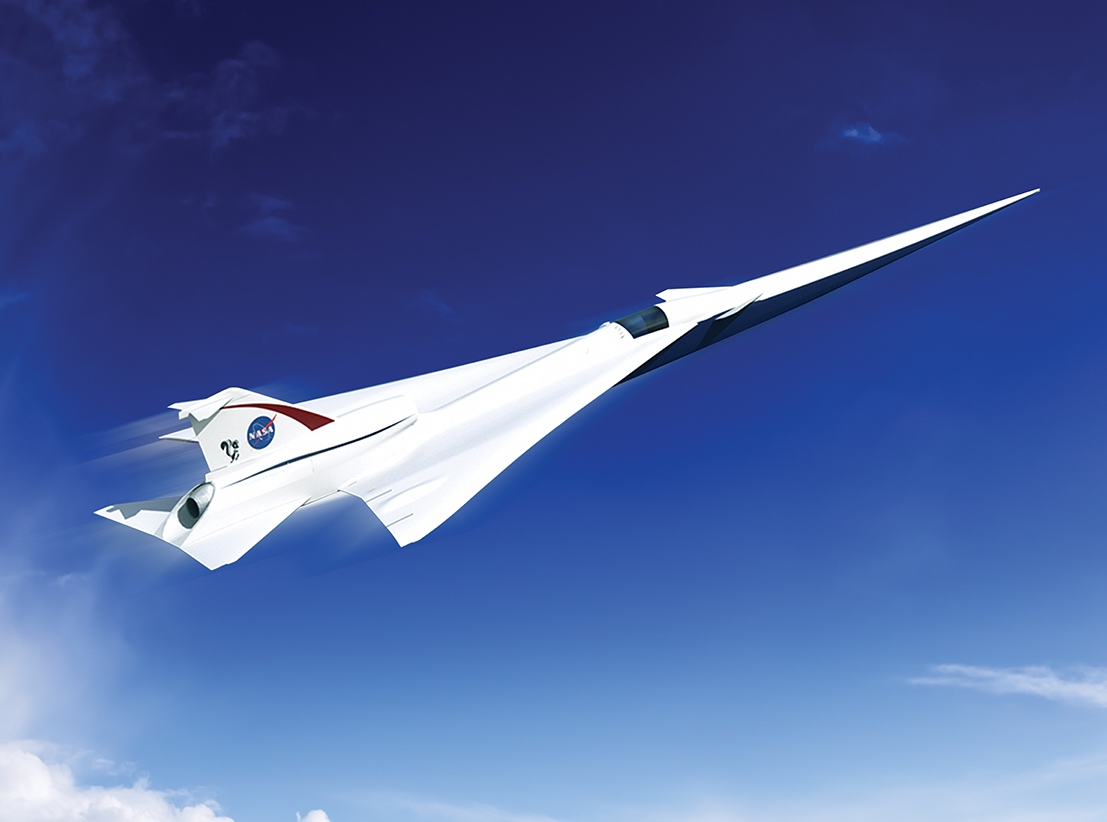 In the 1960s, the company even built the GE4 supersonic engine for the Boeing 2707 plane, America’s supersonic answer to the Concorde made by Britain and France and Russia’s Tu-144. But the Boeing project was canceled due to rising costs and the lack of potential customers.