Musk also said he plans to go to space himself in about five years but only into orbit around Earth. 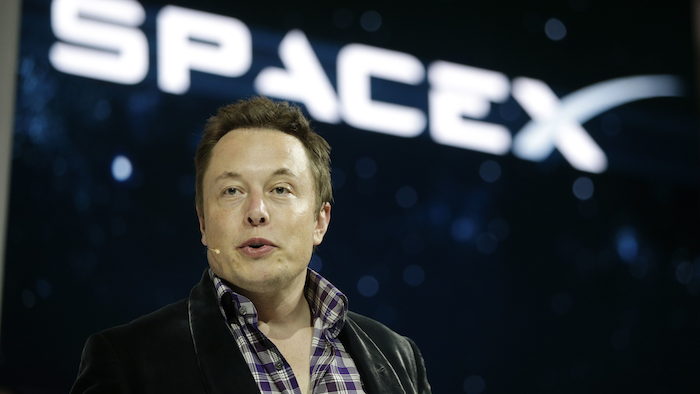 SpaceX CEO Elon Musk says if things go according to plan people will be on Mars just nine years from now.

During an interview Wednesday at the Code Conference in southern California, Musk said that "we should be able to launch people in 2024, with arrival in 2025." 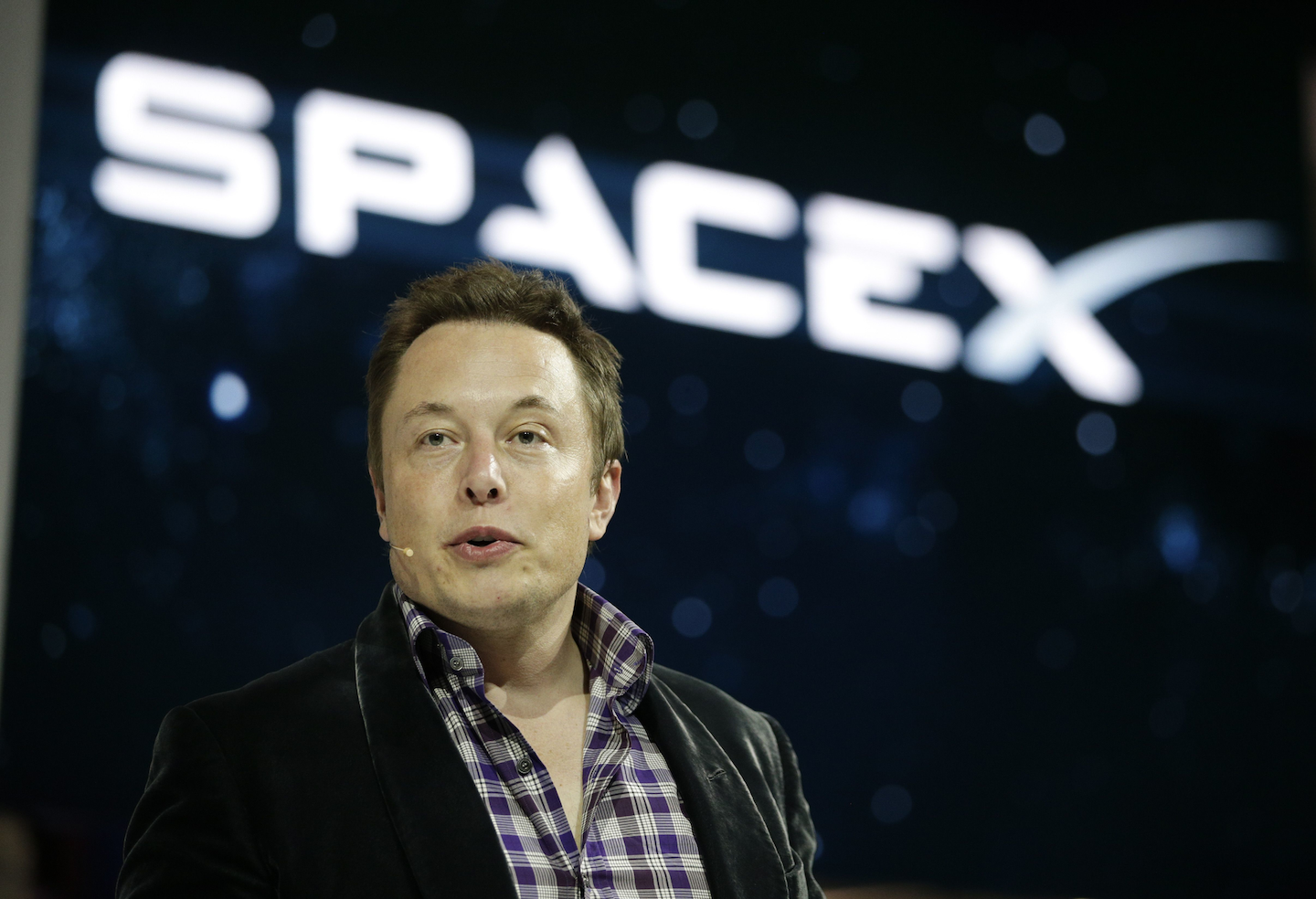 Musk also says he plans to go to space himself in about four to five years, but only into orbit around Earth.

Musk also runs Tesla Motors, which has been at the forefront of self-driving car technology. He says he sees Apple as more of a competitor than Google in the autonomous vehicle market, but suggests they may be too late to compete with Tesla.

He believes Apple will go into volume production of the cars no sooner than 2020.

Progress MS-15 is carrying about three tons of fuel, water, food, medicine and other supplies.
Jul 24th, 2020
Follow Us
Most Recent