Solar-Powered Plane Lands In Ohio After Flight From Oklahoma

The solar project began in 2002 to highlight the importance of renewable energy and the spirit of innovation. 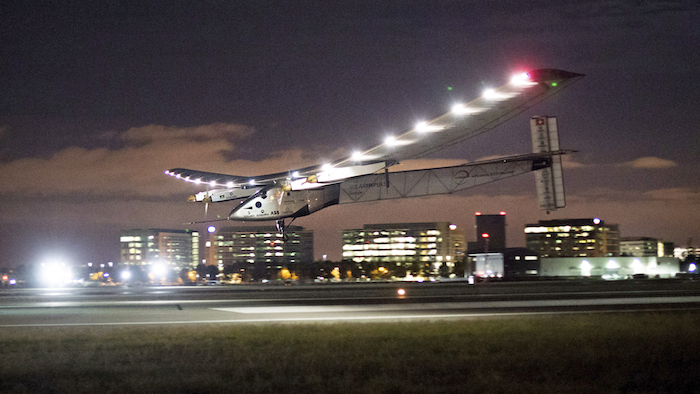 A solar-powered airplane has touched down in the Ohio hometown of two of America's most well-known aviation pioneers on the latest leg of its around-the-world journey.

The plane will be in Dayton until early next week, the Dayton Daily News reported. A spokeswoman for the plane's crew said an exact take-off time wouldn't be known until 24 hours in advance.

The globe-circling voyage began in March 2015 from Abu Dhabi, the capital of the United Arab Emirates, and made stops in Oman, Myanmar, China and Japan.

The plane is expected to make at least one more stop in the United States, in New York, before crossing the Atlantic Ocean to Europe or northern Africa, according to the website documenting the journey.

Niklaus Gerber, an air traffic control expert who's helping to plan the plane's routes, said during an interview live-streamed on the Solar Impulse 2 website, that the New York trip will be challenging. He said the plane will encounter air traffic from three busy airports — John F. Kennedy, La Guardia and Newark International.

During its most recent trips, the aircraft took off from Phoenix Goodyear Airport in Arizona at about 3 a.m. on May 13 and landed in Tulsa about 20 hours later. 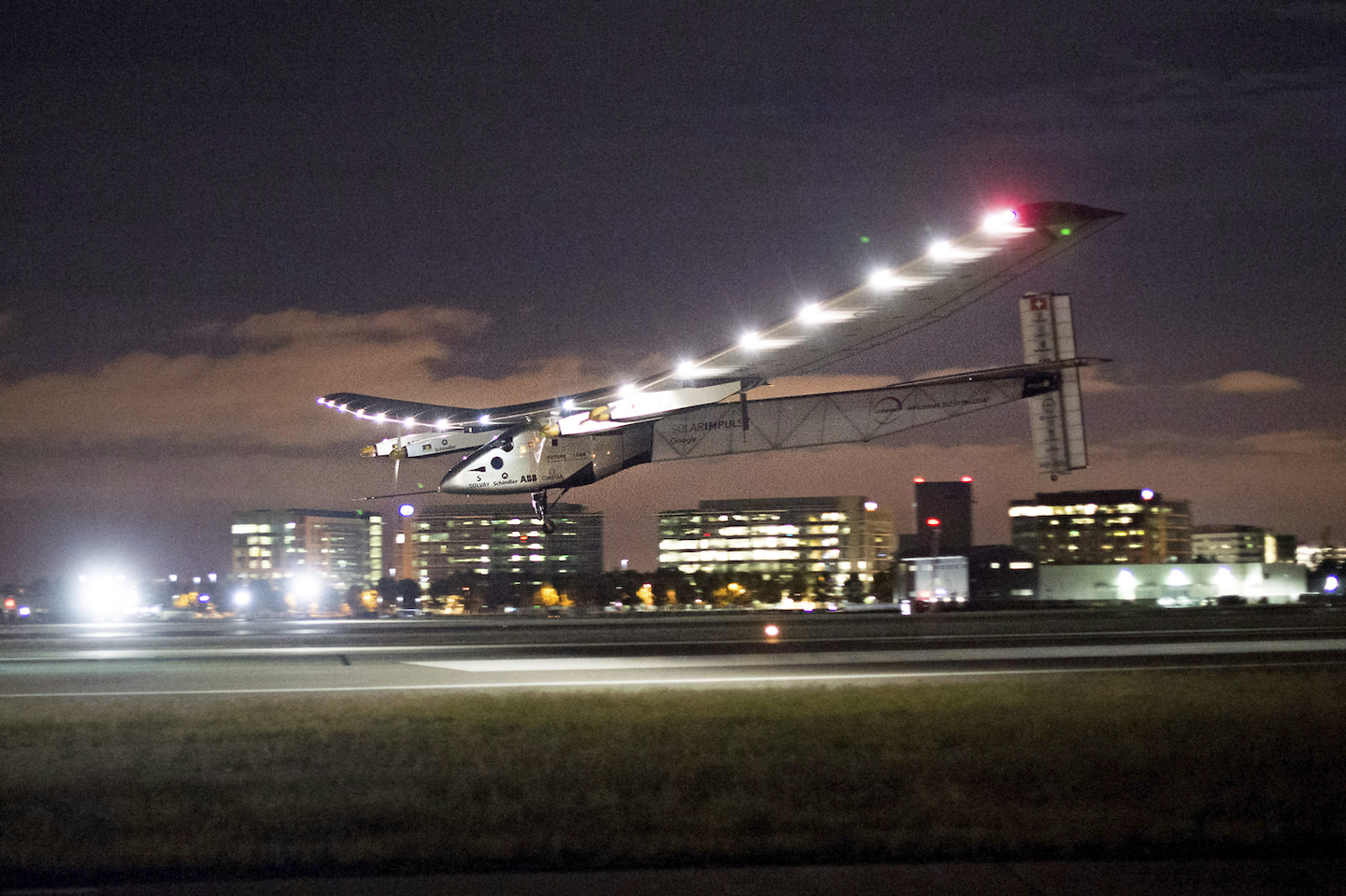 It departed from northern California in the early hours of May 2 and landed at the airport southwest of Phoenix 16 hours later. Last month, it flew from Hawaii to California.

Ideal flight speed is about 28 mph, although that can double during the day when the sun's rays are strongest.

The crew was forced to stay in Oahu, Hawaii, for nine months after the plane's battery system sustained heat damage on its trip from Japan.

Project officials say the layovers give the two Swiss pilots — Bertrand Piccard and Andre Borschberg — a chance to swap places and engage with local communities along the way so they can explain the project, which is estimated to cost more than $100 million.

The solar project began in 2002 to highlight the importance of renewable energy and the spirit of innovation.

Workers face pressure from aircraft makers and fear retribution from their own bosses.
Aug 10th, 2020

The Overture would fly approximately 2.6 times faster than other commercial aircraft.
Aug 5th, 2020

The aerospace giant said it was further scaling back production of its A350 long-haul jet.
Jul 30th, 2020
Follow Us
Most Recent