Solar Plane Takes Off From California For Arizona

The Swiss-made Solar Impulse 2 continues its journey around the world using only energy from the sun. 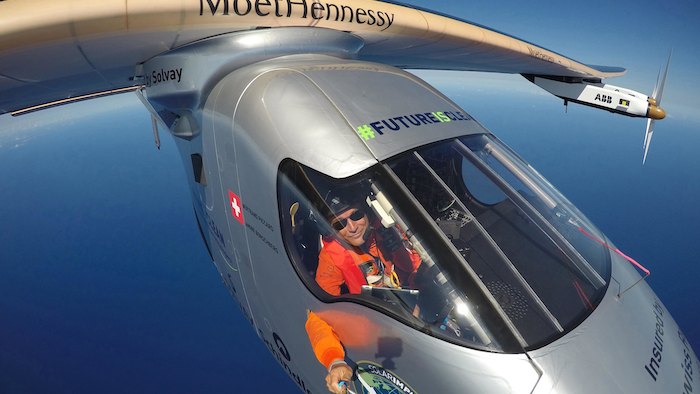 A solar-powered airplane took off from California for Arizona early Monday to continue its journey around the world using only energy from the sun.

The Swiss-made Solar Impulse 2 flew from Mountain View south of San Francisco shortly after 5 a.m. Monday for an expected 16-hour trip to Phoenix.

Swiss pilot Andre Borschberg was at the helm of the plane that began circumnavigation the globe last year.

Borschberg's co-pilot, Bertrand Piccard, also of Switzerland, made the three-day trip from Hawaii to the heart of Silicon Valley, where he landed last week.

After Phoenix, the plane will make two more stops in the United States before crossing the Atlantic Ocean to Europe or northern Africa, according to the website documenting the journey.

The two legs to cross the Pacific were the riskiest part of the plane's travels because of the lack of emergency landing sites.

"We have demonstrated it is feasible to fly many days, many nights, that the technology works" said Borschberg, 63, who piloted the plane during a five-day trip from Japan to Hawaii and who kept himself alert by doing yoga poses and meditation. 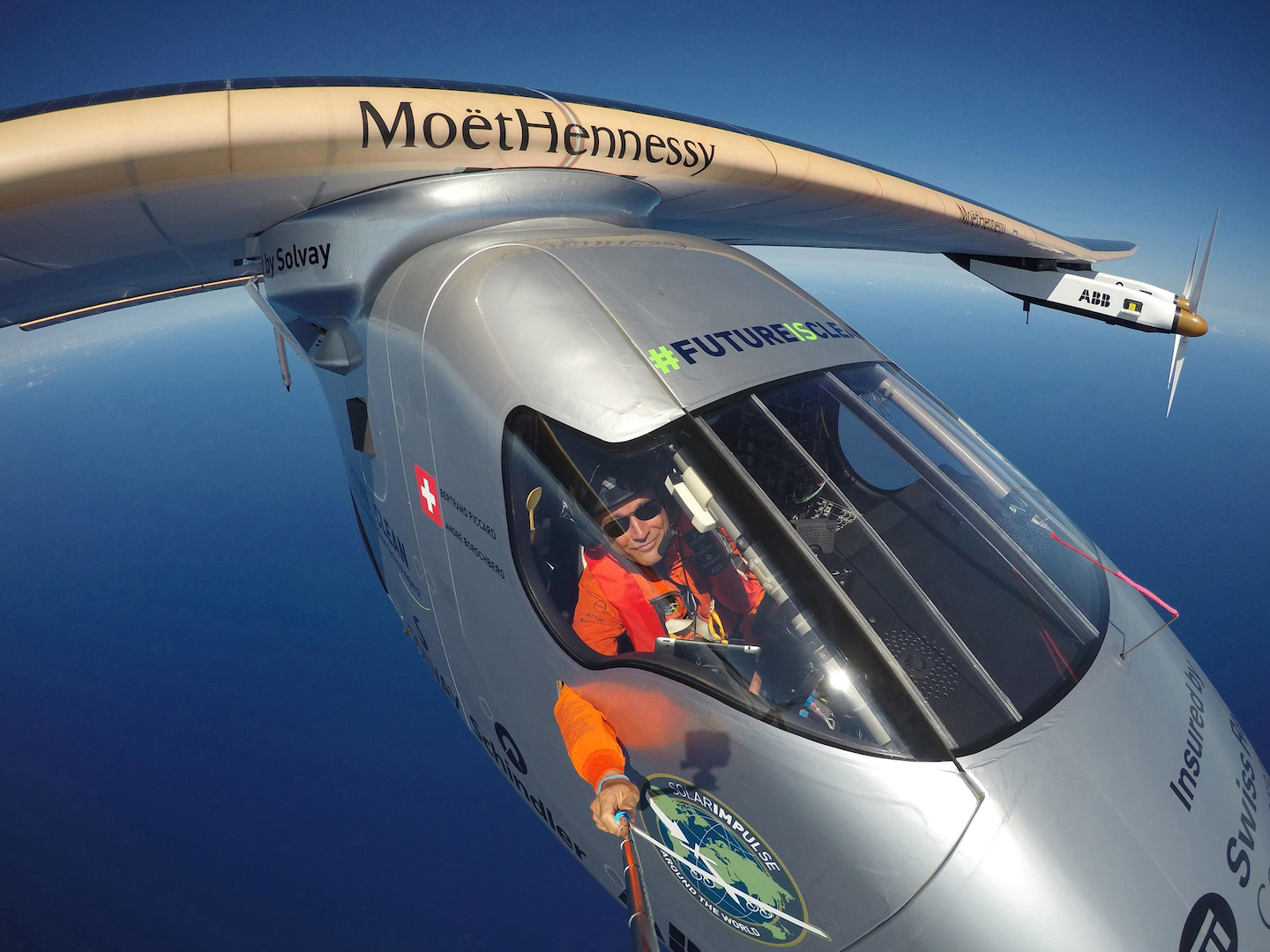 The crew was forced to stay in Oahu for nine months after the plane's battery system sustained heat damage on its trip from Japan.

The single-seat aircraft began its voyage in March 2015 from Abu Dhabi, the capital of the United Arab Emirates and made stops in Oman, Myanmar, China and Japan.

The layovers will give the pilots a chance to swap places and engage with local communities along the way so they can explain the project, which is estimated to cost more than $100 million and began in 2002 to highlight the importance of renewable energy and the spirit of innovation.

The Eurocopter AS50 crashed under unknown circumstances in Alaska.
Mar 29th, 2021
Follow Us
Most Recent