ExoMars Probe Launched To Search For Signs Of Life

Europe and Russia have launched a joint unmanned mission to explore the red planet. 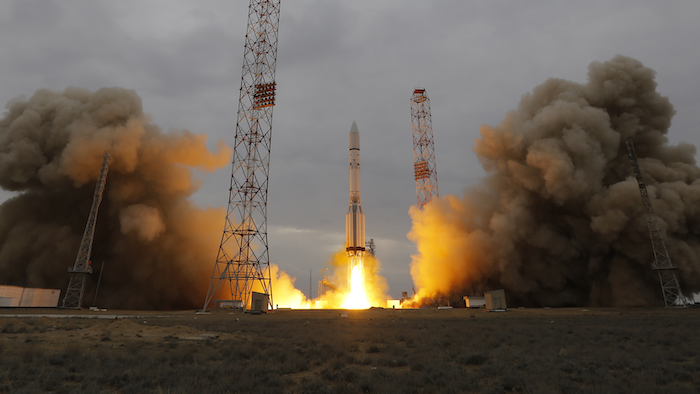 Europe and Russia have launched a joint mission to explore the atmosphere of Mars and hunt for signs of life on the red planet.

The unmanned ExoMars probe— a collaboration between the European Space Agency and Roscosmos — took off Monday aboard a Russian rocket and is expected to reach Mars in October.

The probe's Trace Gas Orbiter will analyze methane and other gases in the Martian atmosphere to determine where they are coming from, said Paolo Ferri, ESA's head of mission operations.

Methane is created by biological or geological activity and breaks down within a relatively short period of time once it reaches the atmosphere.

"It cannot be older than 400 years. That means there has been either biological or geological activity in this timeframe," said Ferri. "Four hundred years is nothing. If there is methane it means there is basically a process going on now."

The prospect of finding life on Mars — even microscopic organisms — has excited scientists for some time, but so far none has been discovered.

"The fact that they've not found life doesn't mean certainly that there's no life there," said Ferri, noting that much of the planet's vast surface hasn't yet been closely examined.

That task will fall to a rover ESA plans to send to Mars in 2018. Until then, the orbiter will have time to find a good landing spot and conduct a test run using a trial lander called Schiaparelli that's already on board the probe. 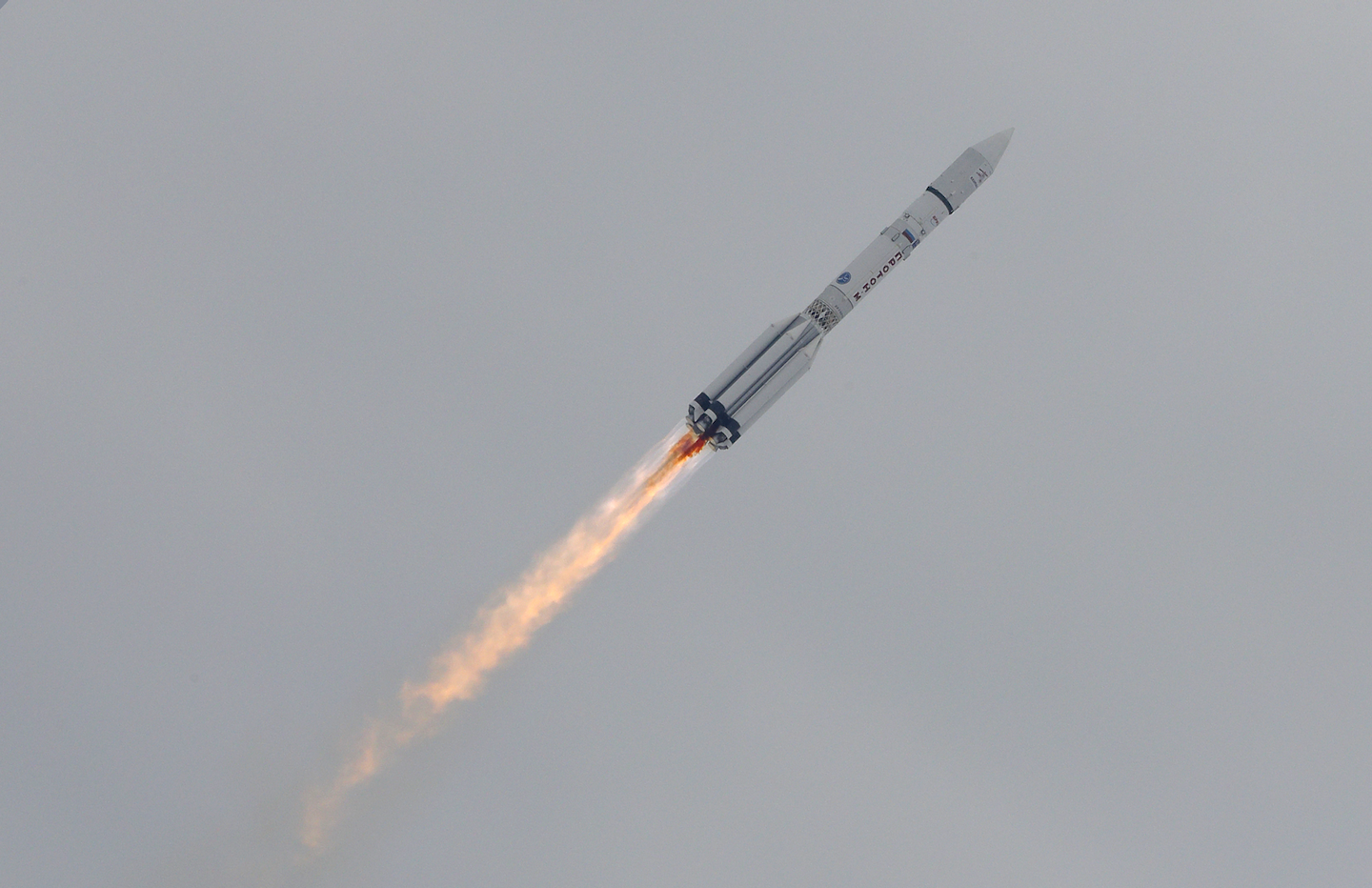 If life is discovered, it actually raises questions about whether future manned missions to the planet should be attempted, said Mark McCaughrean, senior science adviser at ESA.

"Weirdly, if we find life on Mars is actually really begs the question if we should go at all with human beings because of that idea of planetary protection," he said at ESA mission control in Darmstadt. "We would take with us bugs, and if now those bugs meet martian bugs, that could be a disaster."

Landing a spacecraft on Mars is notoriously difficult and several attempts in the past have failed, including ESA's Beagle 2 probe that was part of the Mars Express mission in 2003. Beagle 2 disappeared during the landing process, a setback the agency is keen to avoid this time, hence the decision to separate the orbiter mission from the actual landing attempt.

"It was quite clear that putting both things in one mission drove up the complexity," said Ferri.

The orbiter also has a NASA-built radio on board that will help relay signals from other Mars probes.