The Soyuz capsule is scheduled to dock with the orbiting laboratory about six-and-a-half hours after it lifted off. 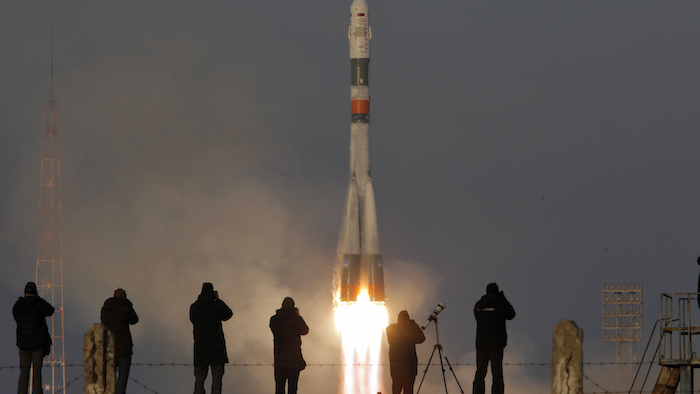 A Russian space capsule carrying three astronauts from the United States, Britain and Russia has blasted off for the International Space Station.

The Soyuz capsule is scheduled to dock with the orbiting laboratory at 8:23 p.m. Moscow time (1723 GMT) Tuesday, about six-and-a-half hours after it lifted off from the Russian manned space launch facility on the steppes of Kazakhstan.

The launch went off with no reported problems and the capsule entered orbit about nine minutes after liftoff, at an altitude of about 125 miles (212 kilometers). 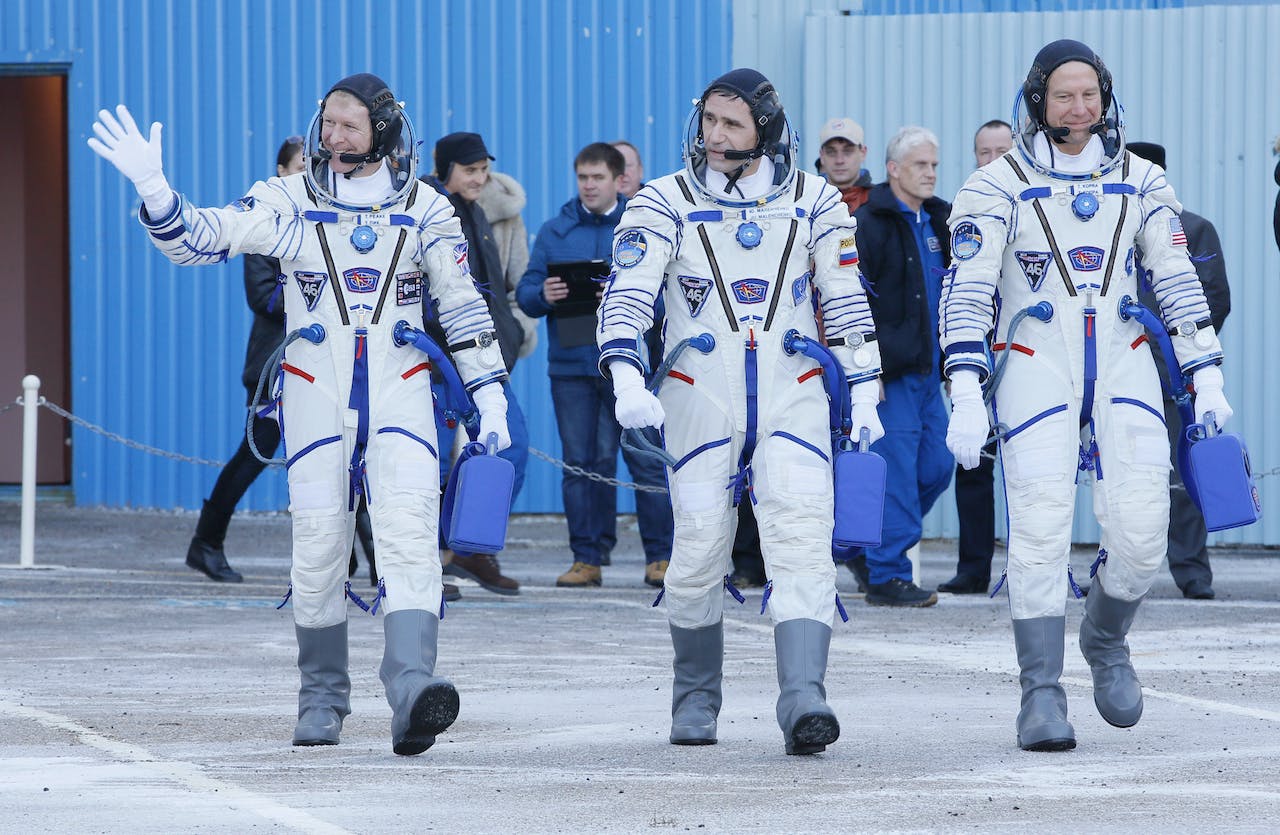 The mission is to spend six months aboard the space station. Already aboard are Russians Sergey Volkov and Mikhail Korniyenko, along with American Scott Kelly. The latter two have been on the space station since March and are on a year-long mission.