Contenders need to be U.S. citizens with a bachelor's degree in science, math or engineering. 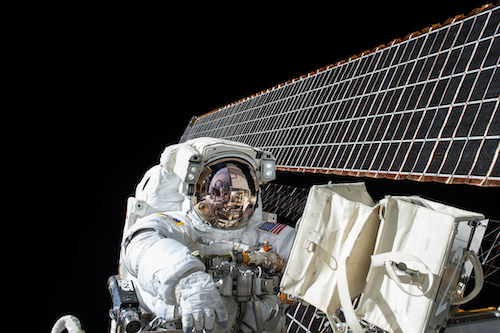 Contenders need to be U.S. citizens with a bachelor's degree in science, math or engineering. Expect intense competition: More than 6,000 applied for NASA's last astronaut class in 2013, with only eight picked. It's an elite club, numbering only in the 300s since the beginning.

Future astronauts will have four spacecraft at their disposal: the International Space Station, two commercial crew capsules to get there, and NASA's Orion spacecraft for eventual Mars trips. Pay is between $66,000 and $145,000 a year, and you'll have to move to Houston.

NASA Administrator Charles Bolden, a former astronaut, says this next group will help "blaze the trail" to Mars.