SpaceX has been stuck on Earth since June after a broken strut doomed its Falcon rocket during liftoff. 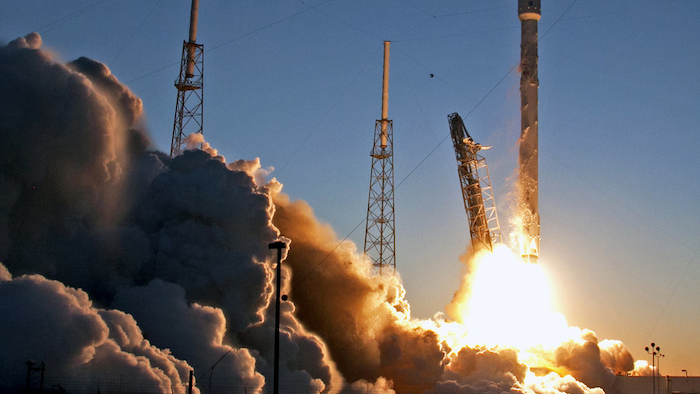 SpaceX says it's close to launching rockets again six months after an accident.

Chief executive Elon Musk announced via Twitter on Thursday a rocket test-firing for next Wednesday in Florida. A satellite launch for Orbcomm could come three days later — Dec. 19th.

SpaceX has been stuck on Earth since June, when a broken strut doomed its Falcon rocket during liftoff. The accident left NASA without a viable U.S. supplier for the International Space Station. NASA's other commercial shipper, Orbital ATK, finally made a delivery Wednesday, but had to use another company's rocket.

In the meantime, SpaceX will try again to land its first-stage booster, possibly back at Cape Canaveral Air Force Station. Barge landing attempts have failed.

Dallas-based Southwest expects aircraft capital spending of about $5.1 billion through 2026.
Mar 29th, 2021
Follow Us
Most Recent