Space Mining Now Legal, Though Controversial, In US

The act is intended to spur advancements in the aerospace industry. 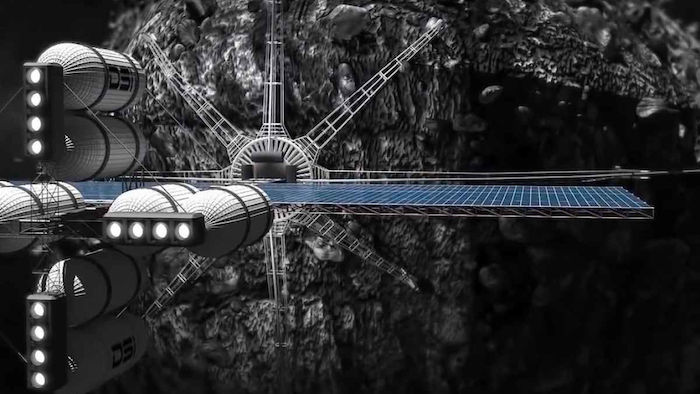 The SPACE — Spurring Private Aerospace Competitiveness and Entrepreneurship — Act was introduced in May to be a boon to the aerospace industry. It encourages commercial space flight — good news for Blue Origins’ space tourism goals — and extends a “learning period” of relaxed federal regulation through 2025.

In a move that has proven to be controversial, the act also allows for commercial space mining and grants ownership of the harvested materials to the mining company.

It’s totally legal — though not currently technically possible — for a private U.S. company to send a rocket to a faraway celestial body, mine its contents and legally own and sell those collected space resources.

“In the future humanity will look back at this bill being passed as one of the hallmarks of the opening of space to the people,” said Rick Tumlinson of Deep Space Industries, a space resource company.

Critics, however, are saying that the law violates the Outer Space Treaty signed, by the U.S. and 90 other countries in 1967. The treaty states, “Outer space, including the moon and other celestial bodies, is not subject to national appropriation by claim of sovereignty, by means of use or occupation, or by any other means.”

But that specifies that nations can’t own the celestial bodies themselves, leaving room for private companies to own only the resources they mine from the moon, asteroids or other celestial bodies.

The law also requires Obama to submit a report with more information about space resource ownership to Congress in 180 days.

Do you think space mining should be legal? Will this boost the aerospace industry or create international quarrels? Comment below or tweet @MNetKatie.