Space Mining Is One Step Closer To Takeoff

The bill just hurdled another potential obstacle: approval by the House of Representatives. 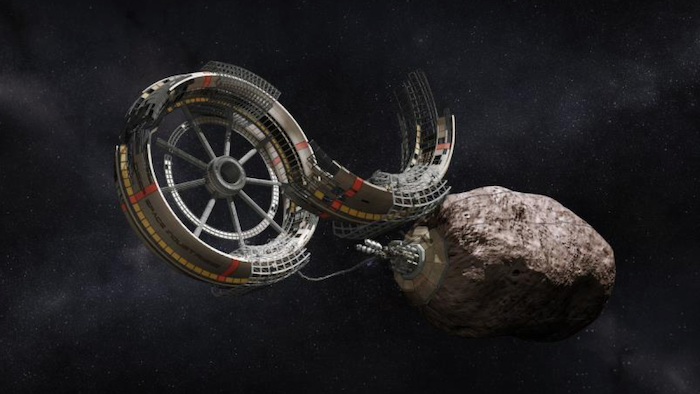 Last week, the Space Act of 2015 was approved by the Senate, with minor amendments, and it just hurdled another potential obstacle: approval by the House of Representatives.

Next, the bill heads to President Obama’s desk.

The proposed act would, among other things, allow “commercial exploration and recovery of space resources.” Not only would the bill open the door to space mining in general, but it would also grant ownership of those materials to the mining company.

The Space Act would also extend International Space Station maintenance through 2024 and allow private companies to travel to space in what’s known as a “learning period” of relaxed space regulations — prioritizing growth in the industry. The current learning period was previously given a six-month extension but will expire — allowing for the FAA to impose regulations — in 2016. The new period, if approved, would end on Oct. 1, 2023.

Critics of the bill claim that since the U.S. doesn’t own space, it lacks the ability to designate who gets to own space resources. Given that issue, Obama’s approval isn’t a slam dunk, but it’s likely. 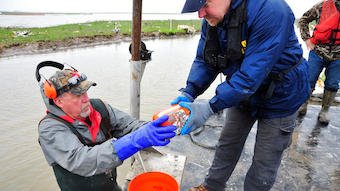 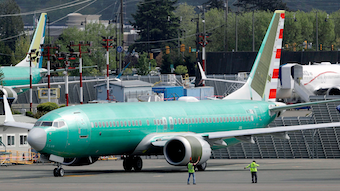 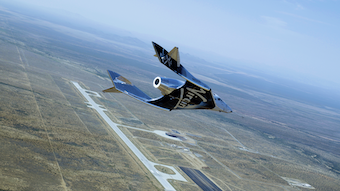 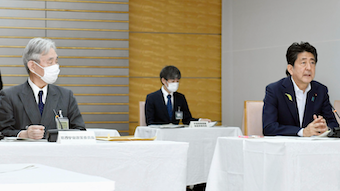 The company needs clearance from the FAA before the planes can fly again.
Jun 29th, 2020
Follow Us
Most Recent