The act is also meant to encourage the growth of the private space industry in general. 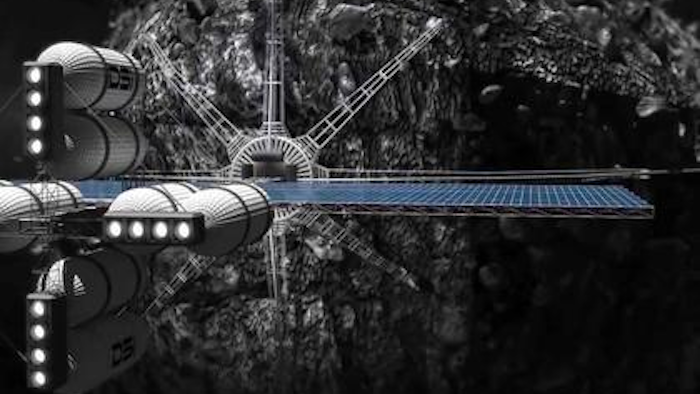 Last week, the Space Act of 2015 passed in the Senate with unanimous approval to the delight of many in the scientific community.

Although this bill would — most notably— legalize mining asteroids for minerals, the act is also meant to encourage the growth of the private space industry in general.

For instance, commercial spaceflight companies like SpaceX and Virgin Galactic would be able to sell and own most of the materials they mine in space. This alone could prove to be an enormous boost to an industry that has already seen rapid growth in the past 20 years.

Before now, the notion of space mining was rather murky. The 1967 Outer Space Treaty banned nations from owning property in space, but it never explicitly mentions space mining — hence the murkiness.

Texas Representative Lamar Smith, who chairs the House Science, Space, and Technology Committee said, “This bill will keep America at the forefront of aerospace technology, create jobs, reduce red tape, promote safety, and inspire the next generation of explorers."

The act still needs to pass in the House of Representatives before it hits President Obama’s desk, but there’s little doubt that the act will become law.

Do you think there’s a profit to be made in space mining? Comment below or tweet me @MNetAbbey.