The man was detained for flying a small drone just north of the White House. 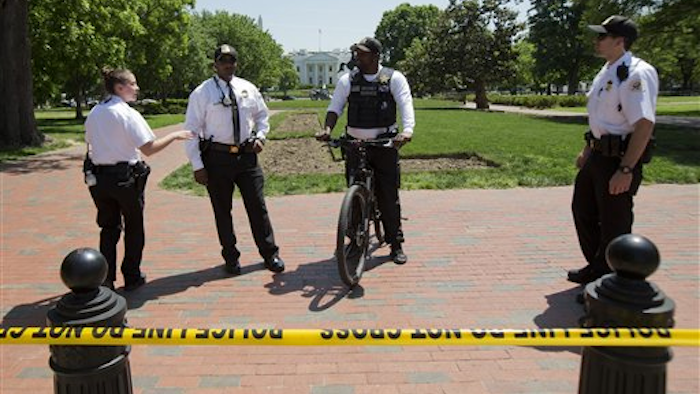 The U.S. Park Police have cited the operator of a small drone outside the White House with violating a federal law that prohibits flying unmanned aerial vehicles over Washington.

The police identified the man as 39-year-old Ryan MacDonald of Vacaville, California.

Ryan was detained Thursday afternoon by U.S. Secret Service officers for flying the drone over Lafayette Park, which is just north of the White House. The Secret Service turned him over to Park Police, who cited him and issued him a court date.

Since the Sept. 11, 2001 terrorist attacks, the airspace over Washington and nearby communities has been severely restricted. The Federal Aviation Administration had just on Wednesday launched a campaign to remind the public about its "No Drone Zone." Violators can face federal civil and criminal penalties.