Snapshot Of The Week: Check Out The View From This ‘Open-Air Aeroplane’

Even those with a fear of heights can appreciate the magnificent photographs of wind-swept dunes, craggy mountains, lush fields and everything in between. 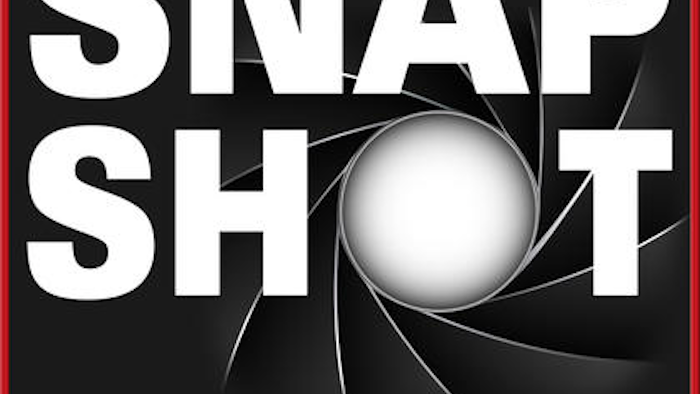 Greenwald’s full story and photos from the journey were recently published on BBC.

Webster, who Greenwald says is “half-jokingly known as the ‘Bill Gates of Oklahoma,’” built the plane in 2001 with his brother from a Lockwood Aircraft kit.

The plane, called an AirCam, is joystick-driven with two seats and “cloth-covered wings.”

Greenwald and Webster, who stopped every few hours to refuel, flew 2,000 miles across seven states in a mere eight days.

Greenwald says of his trip:

The question I’ve been asked most often since the trip was, “Weren’t you scared?” It may sound strange, but I never was. For most of the flight, my prevailing emotion was sheer wonder. And now that it was over, I felt I had truly fulfilled the most vital test of travel. I’d made it back home — and was seeing the landscape around me with new eyes.

Even those with a fear of heights can appreciate the magnificent photographs of wind-swept dunes, craggy mountains, lush fields and everything in between.

How would you feel about taking a trip in a convertible aircraft? Comment below or tweet me @MNetBridget.

CORRECTION: An earlier version of this story incorrectly stated that the AirCam kit came from Rockwood Aircraft. The kit is from a Lockwood Aircraft kit.

The Chang’e 6 mission will include equipment from France, Sweden, Russia and Italy.
Apr 27th, 2021 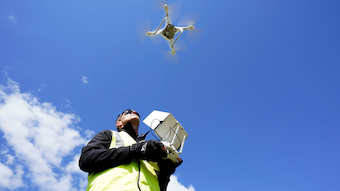 State officials warned a drone operator that he could face criminal prosecution for surveying without a license.
Apr 26th, 2021
Follow Us
Most Recent