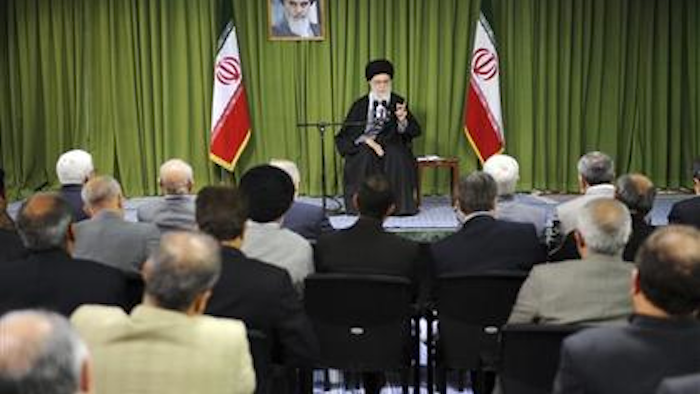 Ali Reza Jahangirian of Iran's Civil Aviation Organization told journalists Wednesday that 40 percent of Iran's commercial airliners have been grounded due to a lack of spare parts. Under terms of interim nuclear deal made in November with world powers, Iran can now import some airplane parts.

Jahangirian did not discuss dollar figures or financing for the future purchases. He did say Iran received "very positive signals" from Boeing Co. and General Electric Co. about getting new spare parts.

Both Boeing and GE have said the U.S. Treasury Department has given them licenses to export to Iran.