The bevy of elected officials and business leaders disappointed by Boeing Co.'s decision earlier this year to build a new commercial airplane on the West Coast rather than in Missouri received a consolation prize Monday. The aircraft manufacturer and... 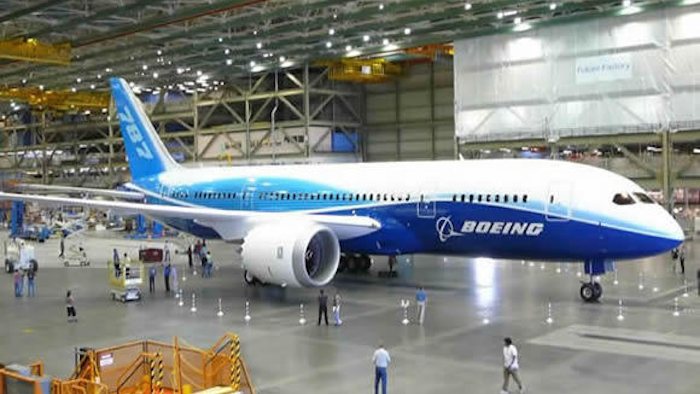 The bevy of elected officials and business leaders disappointed by Boeing Co.'s decision earlier this year to build a new commercial airplane on the West Coast rather than in Missouri received a consolation prize Monday.

The aircraft manufacturer and defense industry giant announced that it plans to bring up to 700 new jobs to St. Louis to produce parts for the new 777X passenger plane, a move that Gov. Jay Nixon called a "huge win" that could pave the way for future Boeing investment in the region.

While the company employs nearly 15,000 workers in the area and is the state's largest manufacturer, that work primarily involves military planes and weapons systems rather than commercial aircraft.

The move follows a Boeing announcement last week that it will redistribute up to 500 jobs to St. Louis by relocating most of its defense and support-related services from Washington state. Boeing also announced last year a move of another 400 information technology jobs from greater Seattle to St. Louis.

Missouri was a finalist in January to land Boeing's 777X assembly plant before the company decided to make the plane in the Seattle area. More than 20 states sought the 777X manufacturing plant, creating a bidding war that prompted Nixon to summon lawmakers to Jefferson City for a special session late last year that resulted in a state and local tax incentive package worth more than $3 billion.

The Chicago-based company will receive an undetermined amount of performance-based state incentives for the latest project.

A statement from Nixon's office said the amount of state money "will depend on the actual number of jobs created as well as the amount of the company's capital investment."

The expansion of Boeing's St. Louis composites facility will also bring additional construction jobs to the region. Production is scheduled to start in 2017. The company had relied on overseas suppliers and contractors for the work that will now happen in suburban St. Louis.