Boeing To Move Defense Work Out Of WA

The Boeing Company announced that it will relocate a major part of its defense and support-related services under the Boeing Defense, Space & Security division to other cities of the U.S. from Washington. A significant portion of the work will be... 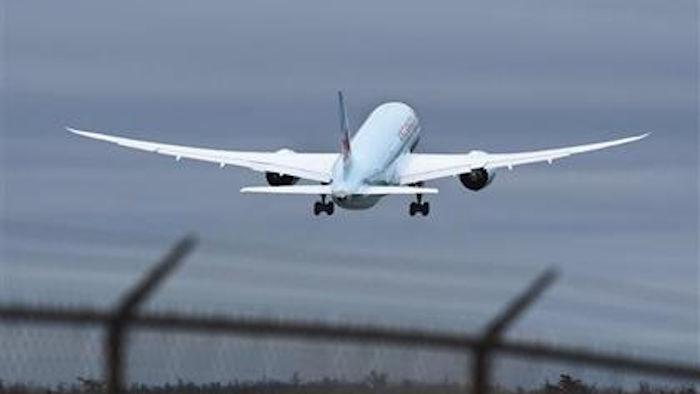 The Boeing Company announced that it will relocate a major part of its defense and support-related services under the Boeing Defense, Space & Security division to other cities of the U.S. from Washington. A significant portion of the work will be shifted to Oklahoma City and St. Louis, while the rest will be relocated to Jacksonville, FL and Patuxent River, MD. The company is expected to complete the consolidation plan in the next three years.

As a result of the latest announcement, multiple Boeing projects, including the Airborne Warning and Control Systems (AWACS) program and the F-22 Raptor, which were built in collaboration with Lockheed Martin Corporation, will be shifted to other locations. However, the production of the P-8 maritime patrol aircraft and KC-46A Tanker will remain at the company's existing facilities at Puget Sound in Washington.

Though around 2,000 employees will be affected by this consolidation plan, upon completion, it is expected to generate around 900 and 500 jobs in Oklahoma City and St. Louis, respectively.

The objective of this program is to enhance the company's competitiveness in the market. It is also in sync with Boeing's steady effort to reduce overhead costs under the defense business, thus offsetting the uncertain U.S. defense spending level.

As Boeing currently runs similar lines of operations in both Oklahoma City and St. Louis, the latest consolidation program will subsequently enable it to realize synergies and utilize its resources and expertise more efficiently. The company intends to minimize disruptions while executing the programs with necessary modifications as per customer requirements.

Given the declining U.S. defense budget, the contractors are slashing costs to maintain a stable financial condition, diversifying their operations through strategic acquisitions, and focusing more on research and development activities to introduce new products.

To offset the sequestration effect, Boeing had consolidated its business in the past as well. On Jan 4, 2012, the company decided to shut down its Boeing Defense, Space & Security operations in Wichita due to continuous cutbacks in U.S. defense spending.

Collectively, these initiatives will likely allow Boeing to maintain its leading position in the fast-evolving defense space globally and reduce its cost of operations.

The plane was on approach for a landing in fog and clouds when it missed a scheduled communication and disappeared from radar.
Jul 16th, 2021
Follow Us
Most Recent