Inslee, surrounded by key lawmakers, and officials from Boeing Co. and the International Association of Machinists and Aerospace Workers, said he wants lawmakers to return to Olympia on Thursday and approve the measures — which would likely include tax breaks for Boeing but possibly higher taxes for drivers — in just one week.

OLYMPIA, Wash. (AP) -- Gov. Jay Inslee on Tuesday called for a special session of the Legislature in hopes of swiftly approving a package of bills that are part of a broad bid to get Boeing to build the composite wings and fuselage of its new 777X in Washington state.

Inslee, surrounded by key lawmakers, and officials from Boeing Co. and the International Association of Machinists and Aerospace Workers, said he wants lawmakers to return to Olympia on Thursday and approve the measures — which would likely include tax breaks for Boeing but possibly higher taxes for drivers — in just one week.

"If we can do this in the next seven days, we can be certain that Washington's aerospace future will be as bright as its past," Inslee said.

Inslee said the deal would include a $10 billion transportation spending bill that lawmakers have spent the better part of a year debating, which relied heavily on an increase in the state's gas tax and was previously unable to pass the Legislature.

"This is all about jobs, and transportation is included in that," said House Speaker Frank Chopp, D-Seattle, who said he believed that lawmakers' work could be done within a week. "We are working in good faith to come up with a revised package."

The overall package Inslee proposed Tuesday would also extend all commercial airplane tax incentives for 16 more years to 2040. That would save Boeing about $8.7 billion, but state officials say it would bring the state an estimated $17 billion in revenue from economic activity spurred by the new line.

Inslee is also seeking to streamline the permitting process to help speed up expansion of facilities at large manufacturing sites around the state, which would also benefit Boeing.

Separately on Tuesday, Chicago-based Boeing proposed an eight-year labor agreement that would guarantee construction of the new 777X in the Puget Sound area.

The Machinists union said in a statement Tuesday that union members will vote on the offer soon. Union leader Tom Wroblewski said securing the new 777X for the Puget Sound means job security for workers and decades of economic activity for the region.

The union released limited details about the labor proposal, saying it includes the establishment of a different retirement plan. Members would be paid a $10,000 signing bonus.

"Only a project as significant as the 777X and the jobs it will bring to this region warrants consideration of the terms contained in Boeing's proposal," Wroblewski said in a statement. "While not all will agree with the proposal's merits, we believe this is a debate and a decision that ultimately belongs to the members themselves."

Inslee spokesman David Postman said that the entire package that lawmakers will consider will be contingent on two things: the union approving the agreement, and if that occurs, Boeing following through on its promise.

Inslee said that he has been assured by Boeing that they will follow through if the union approves the contract and the Legislature approves the proposal put forth Tuesday. Officials with the union and Boeing would not take questions during the news conference.

"Bottom line, this is what Boeing and the Machinists need to compete in the global marketplace," Inslee said. "It's what we need to secure our state's economic future."

Rep. Liz Pike, R-Camas, raised concerns about the proposed time frame, saying that it provided limited time for public input and "goes against all transparency citizens expect of us in the Legislature."

"With the exception of the transportation tax increase package the governor seems to have promised as a part of this agreement, few have seen any of the incentive legislation he wants passed," she said in a written statement.

"We need to have time to do this right - to review the proposals extensively, provide the opportunity for citizens to have their voice, and then deliberate it properly," she wrote.

Senate Republican leader Mark Schoesler, of Ritzville, said legislative action makes sense now that there is an agreement between union leaders and Boeing.

"I want to bring more jobs to our state, not see them go elsewhere because our state couldn't or wouldn't compete," he said in a written statement. 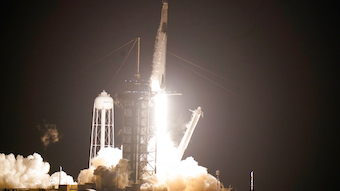 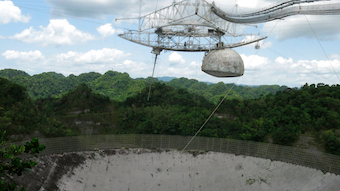 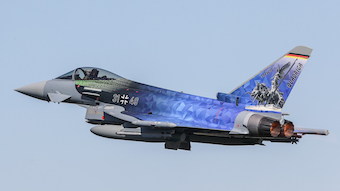