The NLRB says Amazon interfered with the 2021 union vote.

Amazon warehouse workers are getting another chance at a union vote following a notice from the National Labor Relations Board, according to Business Insider.

The NLRB revealed Amazon interfered with the 2021 union vote at the Alabama warehouse with approximately 6,000 workers.

Interference examples include signs in restrooms against unionization and installing a mailbox outside the warehouse to deter workers from voting in favor.

The vote would determine if the Retail, Wholesale and Department Store Union (RWDSU) would represent the workers.

Had the vote passed, it would have formed the first Amazon union in the U.S.

The new vote will begin on Feb. 4, be completed by mail via secret ballot, and votes will be counted on March 28. 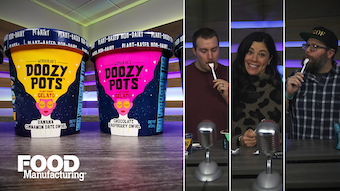