There was a time when Barbie dolls were dismissed as no more than one-dimensional vessels of the latest fashion trends, but toymaker Mattel has worked hard on the evolution of the iconic doll.

One of their latest models gives a nod to some accomplished women, including one who was instrumental in producing the Oxford-AstraZeneca COVID-19 vaccine.

Vaccinologist Sarah Gilbert is a professor at Oxford and is commemorated by Mattel’s new line of dolls, along with five other women cited for their key roles within the pandemic.

Gilbert has been described her colleagues for her tireless work ethic. She began vaccine research in the 1990s and has played a role in trial vaccine development for Ebola and MERS. She reportedly began working on the COVID vaccine the minute the city of Wuhan reported its existence and, today, the Oxford-AstraZeneca vaccine has been distributed to more than 170 countries.

According to Business Insider, Gilbert says she initially found Mattel’s gesture “very strange” but warmed to the idea for its potential impact on drawing young kids’ attention to STEM fields of study.

Said Gilbert, "I am passionate about inspiring the next generation of girls into STEM careers and hope that children who see my Barbie will realize how vital careers in science are to help the world around us.”

The other dolls in the series spotlight several healthcare workers and a biomedical researcher, inspired by real women. 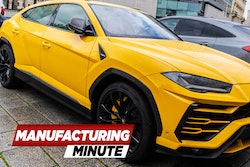 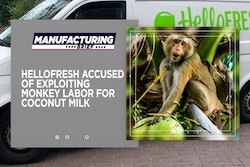 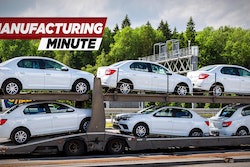