GM Recall One of the Most Expensive Ever

Faulty Chevy Bolt EV batteries are tied to at least nine fires since 2020.

It followed an announcement from the NHTSA that suggested owners of specific Bolts park outside and away from buildings.

This all started with a recall in November of 2020 after four claims alleged the high-voltage battery caused a fire.

GM must now either fix or replace the batteries in the at-risk automobiles.

The figure for how much GM might spend approaches $800 million.

CNN Business reports it as one of the most costly recalls ever on a per-car basis of $11,650 per vehicle.

The average cost of an auto recall in the previous decade sat at $500 per vehicle.

Faulty Chevy Bolt EV batteries are tied to at least nine fires since 2020. Each fire started when the cars were powered off. 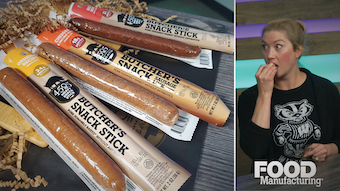