More than 500 workers had gone on strike due to poor working conditions.

It's a new day at Frito-Lay.

The strike at a Topeka, Kansas plant that's a part of PepsiCo's snack division is over after union members accepted the company's latest contract offer.

Union leaders of the Local 218 of the Bakery, Confectionery, Tobacco Workers and Grain Millers recommended that its members deny the latest proposal, but after being on strike for nearly three full work weeks, the disgruntled employees accepted the terms.

At midnight on July 5, more than 500 workers went on strike due to poor working conditions and a lack of pay raises.

The new deal provides all members a 4% bump over two years as well as at least one day off per week. Workers will receive a three percent raise in the first year and one percent in the second year. According to the Topeka Capital-Journal, the three percent in the first year is important because Frito-Lay was originally supposed to negotiate with the union in September; as a result, the raise will be retroactive.

The new deal also put an end to "suicide shifts," the back-to-back 12-hour shifts with only eight hours off in between that have made headlines. To help remedy staffing issues, a company spokesperson says the plant continued to bring in new employees during the standoff.

Workers previously complained of working seven days a week, putting in up to 84 hours making Cheetos, Fritos and Ruffles. Frito-Lay responded to those claims stating that about 2% of its workers at the plant average more than 60 hours a week.

The 20-day strike ended with the company also agreeing to meet with union leaders within the next 30 days to review other pending grievances.

While employees returned to work this morning, some members remained displeased with the outcome and even suggested that they may not return to work. 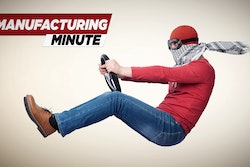 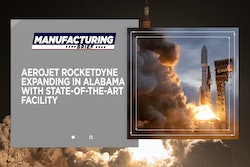 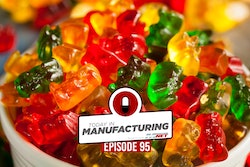 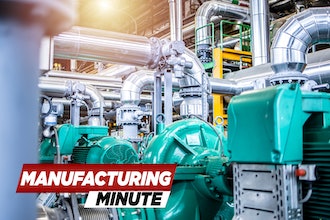 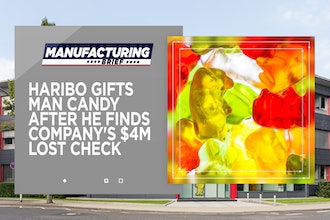 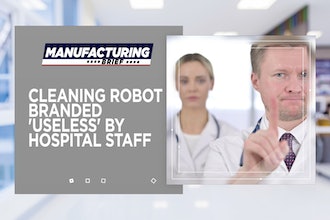 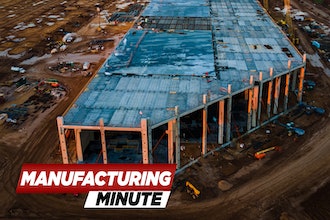