The complaint is the first under revamped North American trade rules.

The U.S.’s largest union is asking the federal government to take action against a factory in Mexico over alleged violations of revised rules governing international trade.

Reuters recently reported that hundreds of workers at the Tridonex auto parts plant in the border city of Matamoros were fired last year. Critics allege the terminations were made in retaliation for supporting efforts to switch the factory’s union representation to a new group led by prominent labor attorney and activist Susana Prieto.

In response, according to Reuters, the AFL-CIO and other unions filed a petition with the U.S. Office of Trade and Labor Affairs — the first labor complaint under the new United States-Mexico-Canada Agreement.

The USMCA was approved last year as the replacement for the North American Free Trade Agreement, which long drew criticism for encouraging companies to relocate U.S. jobs to Mexico. But wages in Mexico also stagnated under NAFTA, and the new pact included provisions designed to give workers more power to affect their pay.

The complaint will be a critical test of those new labor protections, analysts said. The U.S. trade office will have 30 days to review the matter, at which point it could decide to bring it to the Mexican government. Both governments would then work to resolve any violations and impose penalties, which could include sanctions, fines or tariffs. The entire process must be completed within five months. T

ridonex is a subsidiary of Philadelphia-based aftermarket auto parts maker Cardone Industries, which is in turn controlled by Toronto investment firm Brookfield.

Workers at the Matamoros factory reportedly made roughly $9 per hour when the labor turmoil erupted in 2019. 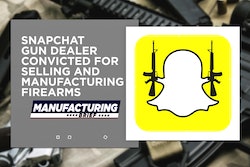 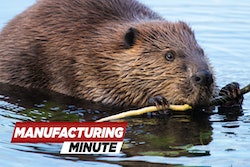 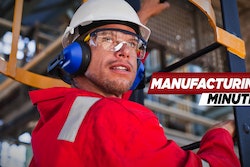