The move marks a further step in the country's advance as a major space power. 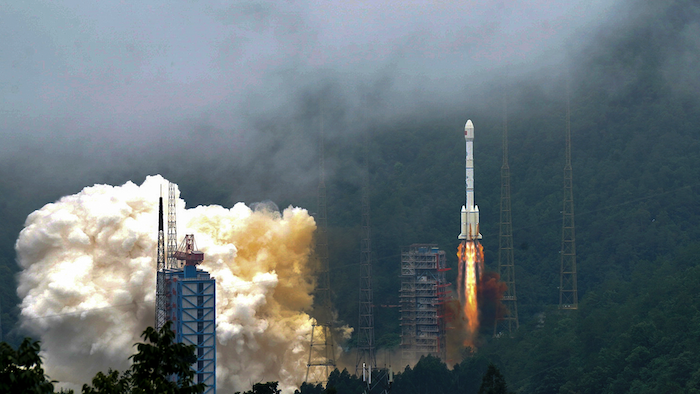 A rocket carrying the last satellite of the Beidou Navigation Satellite System blasts off.
Associated Press

BEIJING (AP) — China on Tuesday launched the final satellite in its Beidou constellation that emulates and may seek to compete with the U.S. Global Positioning System, marking a further step in the country's advance as a major space power.

The launch of the satellite onboard a Long March-3 rocket was broadcast live from the satellite launch base of Xichang, deep in the mountains of southwestern China, shortly before 10 a.m. About half an hour later, the satellite was deployed in orbit and extended its solar panels to provide its energy.

The third iteration of the Beidou Navigation Satellite System promises to provide global coverage for timing and navigation, offering an alternative to Russia’s GLONASS and the European Galileo systems, as well as America’s GPS.

“In actual fact, this also signifies that we are moving from being a major nation in the field of space to becoming a true space power," Yang said.

China’s space program has developed rapidly over the past two decades as the government devotes major resources toward developing independent high-tech capabilities — and even dominating in fields such as 5G data processing.

The first version of Beidou, meaning “Big Dipper,” was decommissioned in 2012. Future plans call for a smarter, more accessible and more integrated system with Beidou at its core, to come online by 2035.

The now complete current system, known as BDS-3, consists of 30 satellites and began providing navigation services in 2018 to countries taking part in China's sprawling “Belt and Road" infrastructure initiative, along with others, according to the official Xinhua News Agency. It largely relies on medium earth orbit satellites, but also operates six geosynchronous orbit satellites such as the one launched Tuesday, Xinhua said.

Along with being a navigation aid, the system offers “short message communication, satellite-based augmentation, international search and rescue, as well as precise point positioning," Xinhua said. The short messaging systems allows for communications up to 1,200 Chinese characters long, as well as the ability to transmit images, it said.

While China says it seeks cooperation with other satellite navigation systems, Beidou could ultimately compete against GPS and others in the same way Chinese cell phone makers and other producers of technically sophisticated hardware have taken on their foreign rivals.

In 2003, China became just the third country to independently launch a crewed space mission and has since constructed an experimental space station and sent a pair of rovers to the surface of the moon.

Future plans call for a fully functioning permanent space station and a possible crewed flight to the moon, with its first attempt to send an orbiter and rover to Mars possibly coming as early as next month. If successful, it would be the only other country besides the U.S. to land on Earth’s closest planetary neighbor.

The program has suffered some setbacks, including launch failures, and has had limited cooperation with other countries’ space efforts, in part because of U.S. objections to its close connections to the Chinese military. 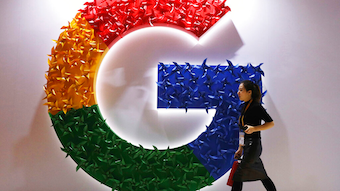 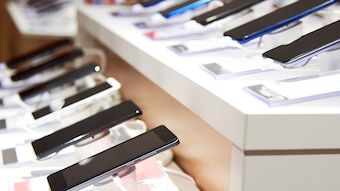 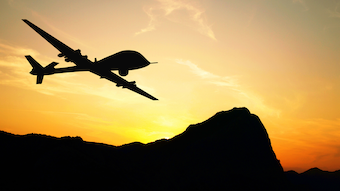 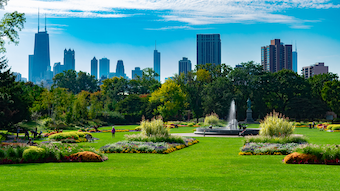 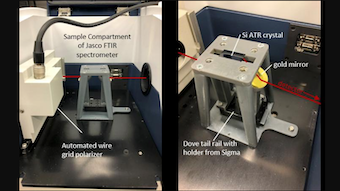 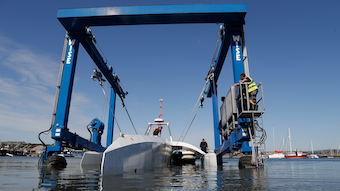 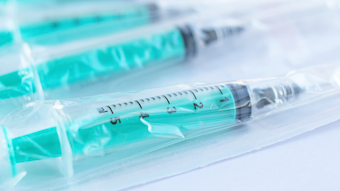 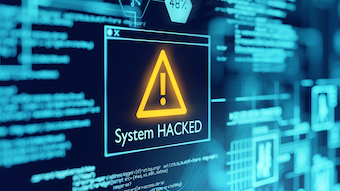 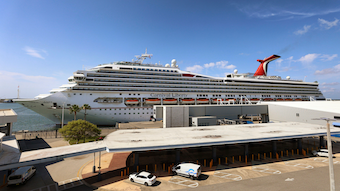 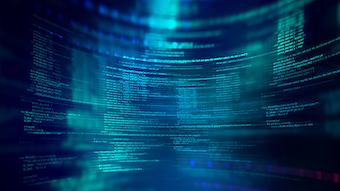