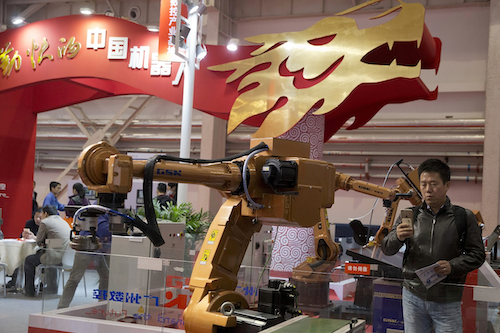 For four decades, Beijing has cajoled or pressured foreign companies to hand over technology. And its trading partners say if that didn't work, China stole what it wanted.

Communist leaders deflected demands for change until foreign frustration erupted into a showdown with President Donald Trump. He sent shockwaves through their export industries by slapping punitive tariffs of up to 25% on Chinese goods.

American prosecutors go further. They say the Communist Party is the ringleader of a global industrial spying operation.

Chinese leaders have promised stronger patent protections and other legal changes. Foreign experts say that will make little difference if the party won't enforce them.

The share of companies in a survey by the European Union Chamber of Commerce that said they felt compelled to hand over technology doubled from two years ago to 20 percent.

"It is unacceptable that this practice continues," a chamber vice president, Charlotte Roule, said Monday. "Ending its persistence needs to be a priority."

JOINT VENTURES: The strongest tool in Beijing's arsenal is the longstanding requirement for companies in most industries to work through state-owned local partners.

The goal is for the Chinese partner to learn and eventually displace its foreign competitor.

Some balked but thousands of companies cooperated as the price of admission to the most populous global market.

Many companies say Chinese partners abide by promises not to abuse their access to technology. But some say partners have copied chemical formulas, industrial processes and other secrets for their own operations, sometimes with local government support.

In the auto industry, China has promised to lift requirements for joint ventures and allow full foreign ownership by 2023. Experts say that suggests they believe Chinese automakers no longer need foreign tutors.

A law approved in March bans using "administrative measures" to compel foreign companies to hand over technology. Business groups welcomed that but said Chinese officials can still use other pressure tactics.

The law includes an unusual provision prohibiting "abuse of intellectual property right." Lawyers say that runs counter to the spirit of patents and copyrights, which are meant to encourage technology creation by giving the owner a temporary monopoly and the right to charge others for using it.

That injected foreign expertise into fledgling brands the Communist Party hoped eventually will compete in global markets in a way joint venture vehicles made under foreign brand names cannot.

It made life harder for automakers by spreading their resources more thinly and adding to competition in a glutted market. Despite that, global automakers said they had commercial motivations and regulators denied they applied any pressure.

The real reason? Industry researchers say regulators told automakers in private they had to cooperate if they wanted permission to expand production of their own brands.

Global companies in engineering, software, pharmaceuticals and other fields have set up research centers with Chinese partners. Many say they are to take advantage of China's scientific talent pool, but such arrangements benefit potential Chinese competitors and are unusual abroad.

AND MORE REGULATORY PRESSURE: Companies complain regulators use patent, safety and other official examinations to learn about technology, often including employees of Chinese rivals in review panels.

Companies are required to provide what they say is an unusually large amount of information about products and industrial processes, including competitive secrets, to obtain patents or approval for operations.

The Wall Street Journal in September cited an employee of a foreign automaker as saying there was "clear evidence of collusion" between regulators and Chinese automakers.

The employee said regulators asked for blueprints of components the company was trying to prevent its Chinese partner from seeing but ignored other parts of the vehicle.

"LOCALIZING TECHNOLOGY": For decades, the ruling party has rewarded businesspeople, academics and others who "localize technology" — a euphemism for unauthorized copying of foreign know-how — with promotions, research grants, money and public praise.

Other Chinese-born researchers in the United States have been charged with stealing chemical, seed, turbine and other technologies. Prosecutors say some had partners waiting in China to turn them into products.

Pangang Group, a steelmaker owned by China's Cabinet, was indicted in 2014 on U.S. charges it paid industrial spies to steal a process from DuPont for making titanium dioxide, a white pigment widely used in toothpaste, Oreo cookies and other products.

Defendants including an industry consultant and a retired DuPont employee admitted working for Pangang. But the case stalled because prosecutors had no access to Pangang Group and Chinese authorities took no action.

The People's Liberation Army is regarded as, along with the U.S. and Russian militaries, a leader in research on breaking into or disabling an enemy's computer networks.

In October, an employee of China's main spy agency was charged with trying to steal trade secrets from U.S. aviation and aerospace companies. 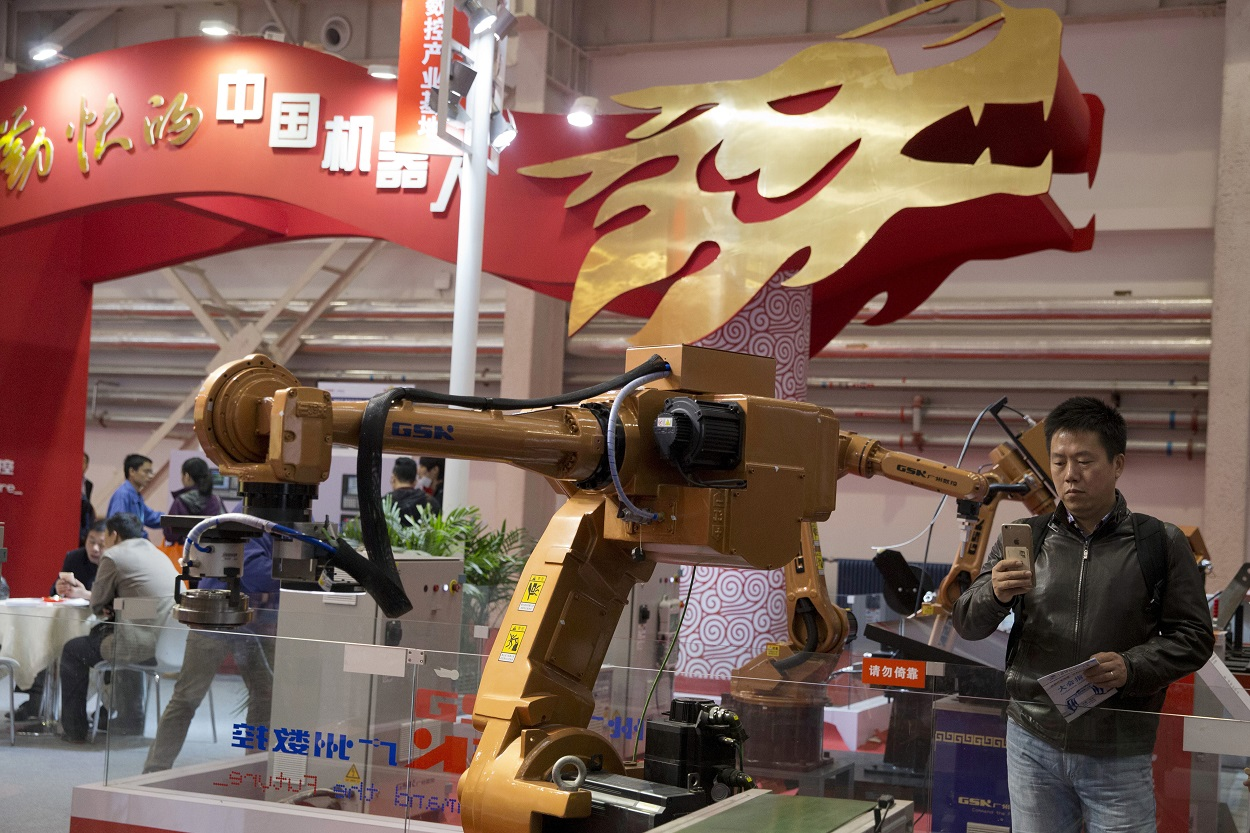