What Tesla Tells Us About the Data-Driven Supply Chain 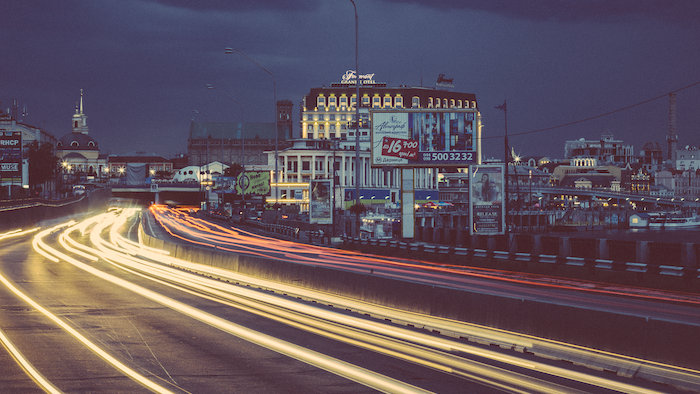 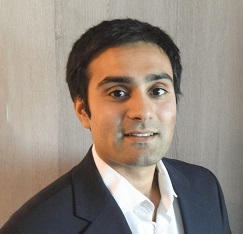 Tesla swept into the automotive industry on a wave of positive buzz and disruptive promise. Now the company is learning that large-scale automotive manufacturing is notoriously hard to perfect. Tesla CEO Elon Musk has acknowledged that supply chain problems have led to production delays, missed quotas, and busted deadlines.

Past production problems have sent Tesla’s stock price tumbling. In order to mitigate the damage, Tesla has decided to eliminate several color options. This quick fix might help to speed up production, but it does nothing to solve the distribution issues that put production in turmoil in the first place.

Successful automotive manufacturers have one thing in common: The quality and consistency of the product are directly related to the strength of the supply chain. Tesla is learning this the hard way, but Toyota has been preaching this principle for decades. The automaker excels in terms of quality, thanks largely to the time it has invested in vetting suppliers and negotiating bulk deals. Toyota is successful because it has managed to safeguard its supply chain.

Tesla has taken the opposite track, rushing into production before building up a reliable distribution infrastructure. The company follows a “build it and they will come” philosophy based on the idea that tech can solve the historical challenges of manufacturing. Tesla is making a big bet and has experienced some high-profile stumbles. Still, the company's data-driven approach to supply chain management is the wave of the future.

The Uncertain Future of Tesla

Tesla’s flagship Model 3 sedan has faced production problems, but that doesn’t mean it’s a poorly conceived product. An expert analysis recently concluded that each Model 3 returns a 30 percent profit, which is far more than most other electric vehicles on the road. The battery cells also produce 50 percent more power despite being only 20 percent bigger. Clearly, this car contains some impressive engineering.

Tesla has also done a great job of marketing the Model 3. Demand remains high — so high, in fact, that it's causing some of the production problems. Unlike smaller products such as smartphones or TVs, auto production is hard to scale. So far, the Model 3 is a victim of its own success.

Automotive supply chains can swing 30 to 50 percent in cost because of tariffs, weather, lead times, and other unpredictable problems. After the 2011 tsunami, for example, Toyota learned what happens when too many parts suppliers are located in one affected region.

Worse, the supply chain bottlenecks are slowing down the ability to make sales. The question is whether the scope of these problems outweighs the potential of the Model 3.

Traditionally, there have been two ways to solve supply chain issues: invest or engineer. Tesla does not have a ton of cash on hand to invest, but it does have ample data about its global suppliers that it can use to engineer a better supply chain. Analyzing this data allows the automaker to rank its suppliers based on lead time, part quality, and carrying cost. Eventually, the weaker suppliers get eliminated, leading to a stronger supply chain overall.

Unfortunately, this single step is not enough. The majority of auto manufacturers expect production times to get shorter within the next five years. Tesla and everyone else in the industry will need to get supply chains running faster, and there will be bigger consequences for failure.

Working through all the details is only possible using intelligent AI. Follow these best practices to optimize an AI-driven supply chain:

Most manufactures are struggling to become more tech-driven. Up to 43 percent say they lack internal alignment about what technologies to implement, which slows down progress. Realistically, alignment is only possible when stakeholders at all levels are in agreement about the value of data and the importance of technology. Tesla is ahead of the pack thanks to its data-driven culture. Every other manufacturer should follow its lead.

Manufacturers produce massive amounts of data, but it must be manually analyzed to find ways of improving the supply chain. As a result, most of this data sits idle. Technology can automate the data collection and analysis process, revealing actionable ideas for refining production and distribution. Once advanced analytics are in place, EBITDA can improve by as much as 4 to 10 percent.

There are two types of manufacturing data: preproduction and post-production. Often, this data is segregated. Tesla invests in data better than anyone else in the field; it has tons of data about drivers but has not integrated it with production data. Completing the loop allows manufacturers to become completely data-driven. Directing more digital investment to the supply chain is a priority for 62 percent of automakers, more than any other area of investment.

Despite Tesla's focus on data, it still runs into production bottlenecks. Soon, companies won't be able to afford any stalls. There are numerous solutions, from AI, machine learning, or outsourcing the analysis. Manufacturing companies have a ways to go when it comes to utilizing the full power of analytics, data, and AI in their supply chains.

Ali Hassan R. is the co-founder and CEO of ThroughPut Inc.