Brexit May Lead Ford to Move Production Outside UK

Ford has outlined its plans in the case of a decisive withdrawal from the European Union, including moving production out of the United Kingdom. 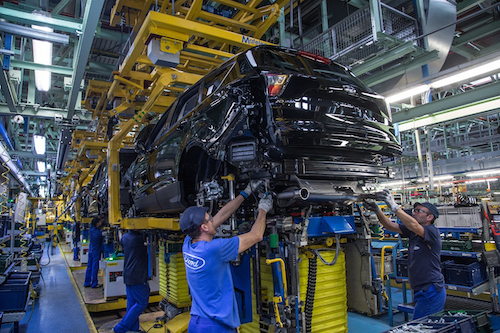 Ford has outlined its plans in the case of a decisive withdrawal from the European Union, including moving production out of the United Kingdom.

According to The Times UK on Tuesday, Ford told the prime minister on a private call that it was readying locations off the island. Ford employs about 13,000 people and operates two engine plants in the UK.

“We have long urged the UK Government and Parliament to work together to avoid the country leaving the EU on a no-deal, hard Brexit basis,” a Ford representative is quoted as saying. “We will take whatever action is necessary to preserve the competitiveness of our European business.”

Last month, Ford said that it could take a hit of up to $1 billion if Brexit goes ahead. The UK is Ford’s third-largest market, and home of about one in three of the cars made in Ford’s Cologne, Germany plant.

Ford joins Nissan in expressing worry over the uncertainty and financial upheaval possible after the Brexit deadline on March 29. Citing the difficulty in planning for the future, Nissan said last week that it would choose not to build the new X-Trail SUV in the UK. Instead, it will be built in Japan. 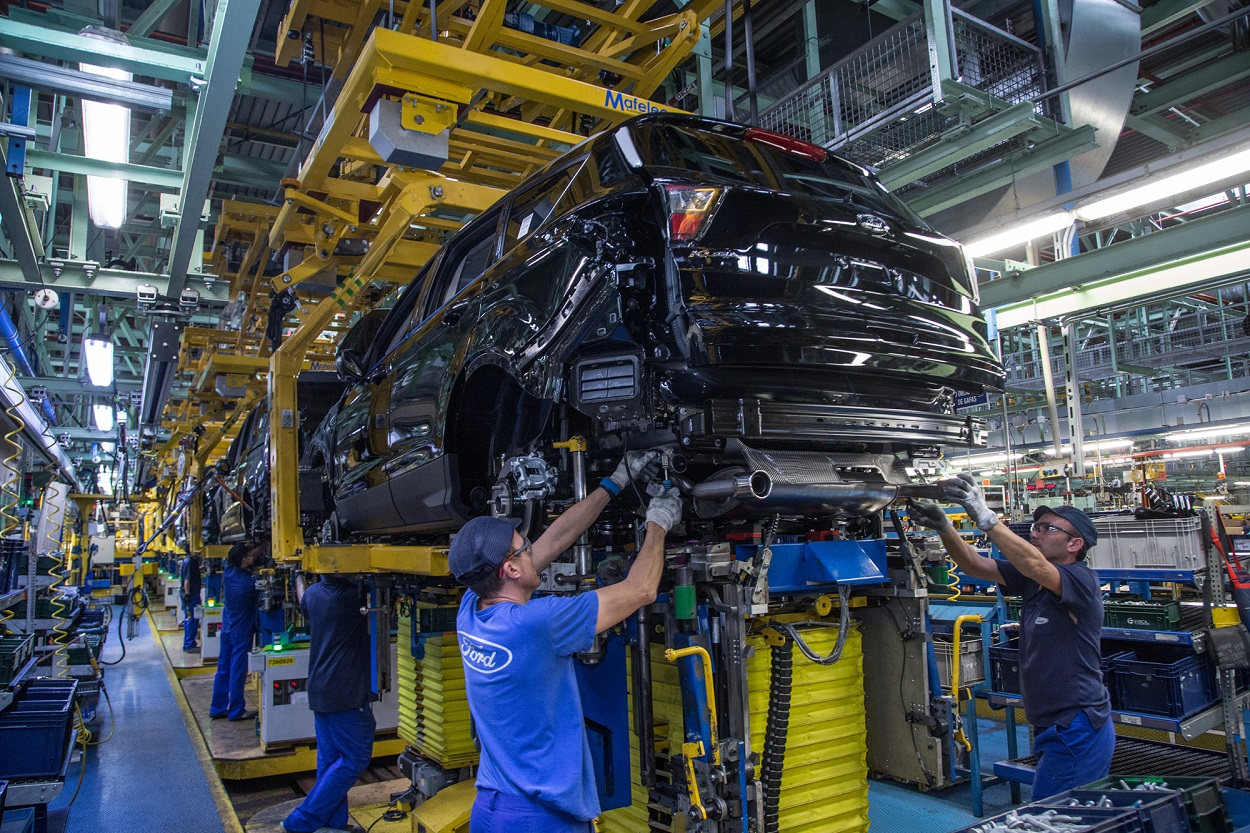