The European Union's executive branch is warning the United States that its planned tax overhaul could violate some of its international obligations and risks "seriously hampering" trans-Atlantic trade. 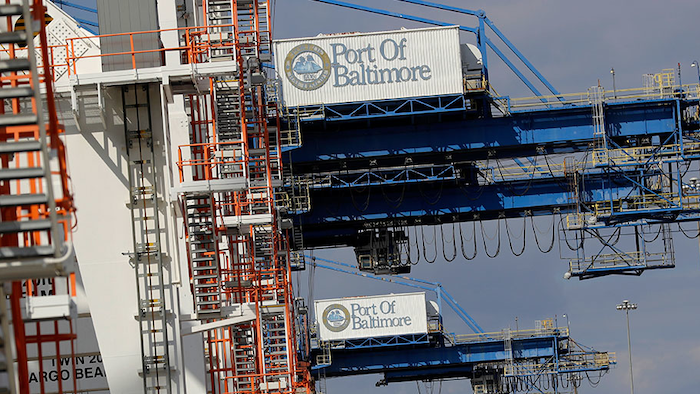 BRUSSELS (AP) — The European Union's executive branch is warning the United States that its planned tax overhaul could violate some of its international obligations and risks "seriously hampering" trans-Atlantic trade.

In a letter to U.S. Secretary of the Treasury Steven Mnuchin, the EU Commission reinforced a similar move by Germany, France, Britain, Italy and Spain to stress it has serious concerns over several tax initiatives.

Schinas said EU institutions and nations "believe that it is in the joint EU-U.S. interest to avoid this."

EU nations have been warily eyeing President Trump's domestic tax proposals and fear they might hurt world trade and EU companies in particular.