Higher costs for gasoline costs helped fuel a rise in U.S. wholesale prices in January, but overall inflation still appears to be in check. 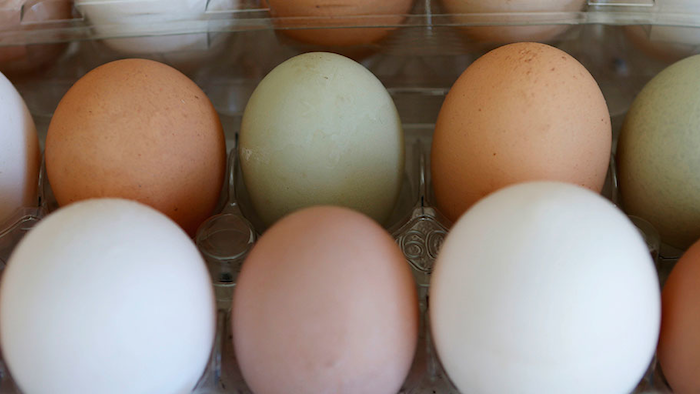 WASHINGTON (AP) — Higher costs for gasoline costs helped fuel a rise in U.S. wholesale prices in January, but overall inflation still appears to be in check.

Producer price index, which measures price changes before they reach consumers, increased 0.6 percent between January and December, the Labor Department said Tuesday. The index rose 1.6 percent over the past year, a relatively low level of inflation that suggests few costs are likely to be passed along to consumers.

Wholesale food costs were unchanged in January. Higher prices for pork, eggs and milk were offset by lower costs for vegetables, fresh fruits and beef, among other items.

The Federal Reserve has begun to slowly raise interest rates with two increases since the end of 2015. Fed Chair Janet Yellen is carefully watching inflation to consider the prospect of additional rate increases. When prices rise too sharply, it's a sign that money is flowing too easily into the economy and that the Fed would likely raise rates to tamp down on borrowing. The Fed targets inflation at 2 percent a year, enough to keep prices relatively stable while encouraging economic activity.