U.S. wholesale businesses boosted their stockpiles in November by the largest amount in two years, while sales increased at a slower pace. 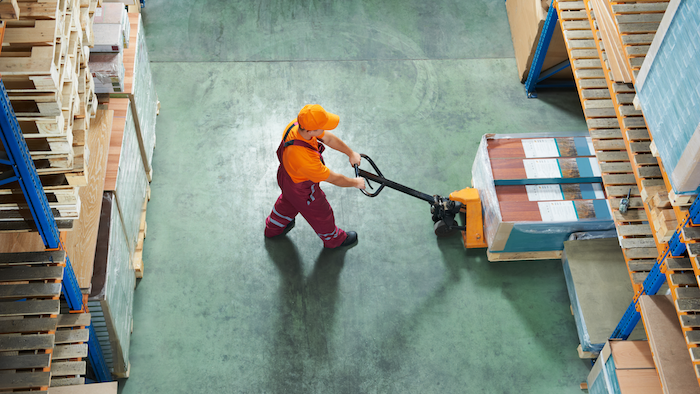 WASHINGTON (AP) — U.S. wholesale businesses boosted their stockpiles in November by the largest amount in two years, while sales increased at a slower pace.

The Commerce Department says inventories held by wholesalers rose 1 percent in November after having fallen 0.1 percent in October. It was the biggest one-month gain since November 2014.

Sales at the wholesale level rose 0.4 percent in November after a 1.1 percent surge in October, the best in four months.

For much of the past year, businesses at all levels have been struggling to work down a pile of excess inventories, an effort that has been a drag on overall economic growth. However, economists believe that process is drawing to an end and inventory rebuilding will contribute to stronger growth in the future.