U.S. and EU negotiators are currently engaged in talks over the Transatlantic Trade and Investment Partnership in hopes of hammering out a deal next year. 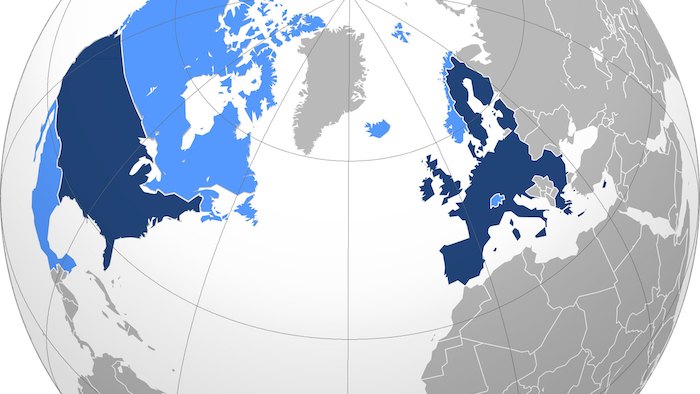 Manufacturing groups on each side of the Atlantic believe that a proposed trade agreement between the U.S. and European Union should nullify duplicative regulatory standards.

The Association for Manufacturing Technology (AMT) and CECIMO — the machine tool associations of the U.S. and EU, respectively — issued a statement earlier this month arguing that ongoing negotiations over the Transatlantic Trade and Investment Partnership should enable mutual recognition of international standards for machine tool technical requirements.

The groups said that the current system maintains different standards, assessments and licensing procedures that require substantial investment of companies' time and resources.

The groups also said that the trade pact should increase transparency in the regulatory process and bolster engagement with the private sector.

"The highly innovative machine tool sector stresses the need to tackle wider area than only abolishing of tariffs to provide concrete and measurable reductions to trade barriers," the groups said.

AMT and CECIMO also called for measures that would improve small and medium-sized businesses' access to information and markets; they noted that those companies comprise the vast majority of businesses and workers in both regions.

U.S. and EU negotiators are currently engaged in talks over the TTIP in hopes of hammering out a deal next year.

Critics, however, decried the secretive nature of negotiations and the deal's potential impacts on workers and consumers.

The talks with Europe follows tense negotiations over a similar pact between the U.S. and 11 other Pacific Rim nations, including Canada, Japan, Australia, Singapore and Vietnam.

The Republican-led Congress in June granted the Obama administration authority to negotiate trade deals without the threat of subsequent amendments by lawmakers, but the measure overcame fierce opposition from many skeptical lawmakers.

A final Trans-Pacific Partnership and an eventual European pact could face similar obstacles when they reach Congress.