The No. 2 official at the Federal Reserve said Thursday that the strong dollar and global economic weakness have been a drag on growth, but the U.S. economy has been weathering the shocks reasonably well. 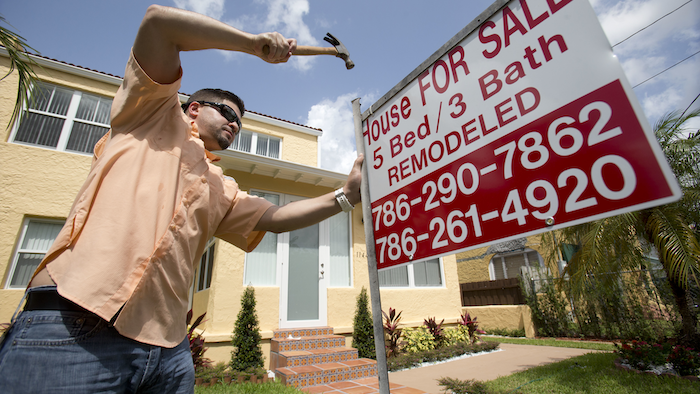 WASHINGTON (AP) — The No. 2 official at the Federal Reserve said Thursday that the strong dollar and global economic weakness have been a drag on growth, but the U.S. economy has been weathering the shocks reasonably well.

Fed Vice Chairman Stanley Fischer said that the decision by the central bank to keep its ultra-low interest rate policies in place has been a key factor in shielding the economy. But he noted some sectors heavily exposed to international trade have been affected.

The Fed raised the possibility at its last meeting that when it meets again in December, it could begin raising interest rates, something it has not done in nearly a decade. Fischer said a Fed rate hike will depend on how the economy is performing when officials meet on Dec. 15-16.

"As policymakers, we must always be vigilant to events unfolding differently than we expect and we must be ready to act accordingly," Fischer said in comments delivered to a Fed research conference where Fed Chair Janet Yellen also spoke.

Neither Yellen nor Fischer revealed what the Fed will do at the December meeting, although private economists are moving to the view that the central bank will act to boost its benchmark short-term rate, which has been at a record low near zero for the past seven years.

In his speech, Fischer said that the dollar has risen in value by about 15 percent since July 2014 compared to the currencies of America's major trading partners. That increase has cut into U.S. export sales by making American-made goods more expensive on overseas markets.

But the higher value of the dollar had also lowered inflation by making imports less expensive for U.S. consumers, acting to keep prices rising well below the Fed's target of 2 percent. Fischer, however, said he expects the impact of the stronger dollar and lower energy prices would begin to fade next year with overall inflation rising back to around 2.5 percent by the Fed's preferred measure. That price gauge has been running below the Fed's 2 percent target for more than three years.

Fischer said that while the stronger dollar and foreign weakness have been a "sizable shock," he believes the U.S. economy is holding up "reasonably well," in part because the Fed has responded so far this year by deferring any moves to hike interest rates.