​A company contracted to provide advanced smartphone screens to Apple will sell some of its equipment at auction later this month as part of a settlement with the tech giant. 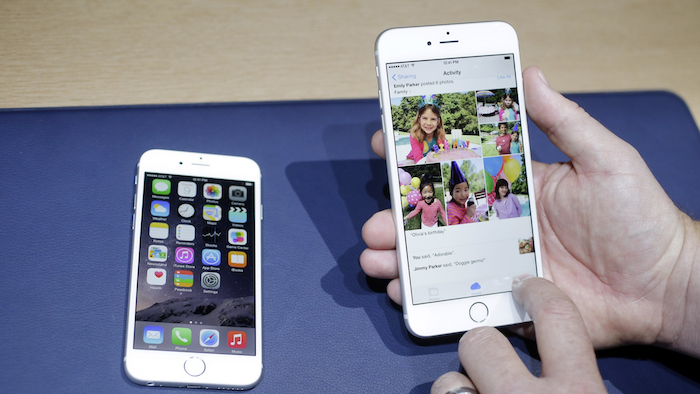 A company contracted to provide advanced smartphone screens to Apple will sell some of its equipment at auction later this month as part of a settlement with the tech giant.

New Hampshire-based GT Advanced Technologies planned to build an unprecedented billion-dollar factory in Arizona to produce sapphire, an extremely hard material which would then be used to make scratch and crack resistant screens for Apple smartphones.

Instead, the company declared bankruptcy in late 2014 amid problems with its production and workforce.

The bankruptcy process promptly turned acrimonious, with GT arguing that it bore the entirety of the project's risk and cost and Apple countering that GT's management was entirely at fault.

The failed partnership resulted in a $439 million loan owed by GT, but The Wall Street Journal reports that the two sides reached an agreement to settle the debt.

Under the settlement, according to court papers filed by GT, the company will keep some 600 sapphire furnaces but auction off other equipment intended for the Apple deal on Nov. 23.

The agreement is pending the approval of a bankruptcy judge.

GT, the Journal reports, faces a Dec. 31 deadline to remove its more than 2,000 sapphire furnaces from the Arizona facility. Equipment that is neither kept nor sold will reportedly be abandoned.