The companies say they have "made good progress" since the last extension was announced Oct. 28. 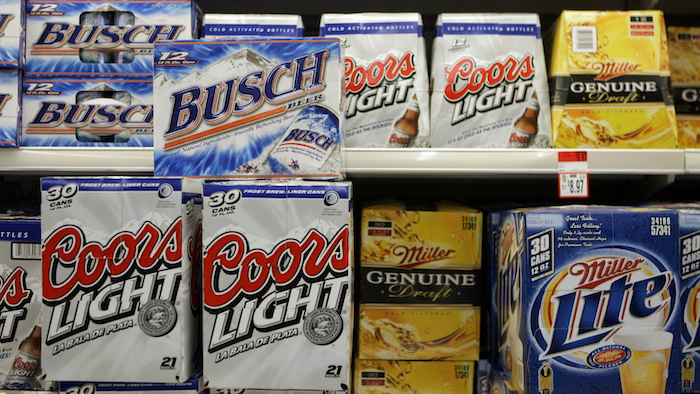 Budweiser maker Anheuser-Busch InBev's $106 billion bid for SABMiller has been delayed again as the world's two biggest brewers work out details of a complex transaction with global implications.

Britain's takeover panel agreed to extend the deadline until Nov. 11 to give the beer behemoths time to finalize their discussions. The companies say they have "made good progress" since the last extension was announced Oct. 28.

The deal, which involves hundreds of brands including Budweiser, Corona and Stella Artois, ultimately needs the approval of regulators stretching from the United States to South Africa.