By The Numbers: Top Metros for Manufacturing Growth 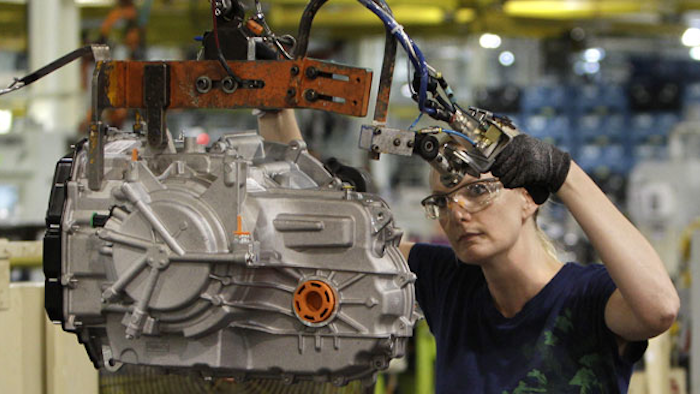 Here is some insight into the rankings, by the numbers:

26.2       the percent growth in Merced, CA, the metro with the highest growth in manufacturing sector employment

18,000   the number of jobs gained in Detroit, which created the most new manufacturing jobs

66           the percent of metros that grew their manufacturing employment base

5,100     the number of jobs lost by New York City, which lost the most manufacturing jobs

-46.2      percent growth in El Centro, CA, the metro with the largest decline in manufacturing sector employment

Michigan and Texas tied for most impressive manufacturing employment stats; MI metros Flint and Monroe and TX metros College Station and Midland made the top 10 list for highest growth, while Detroit, Grand Rapids, Dallas and Houston made the list for most jobs created.