German Factory Orders Down More Than Expected in January

German factory orders, a key indicator for Europe's biggest economy, dropped much further than expected in January, led by a big drop in demand from other eurozone countries. 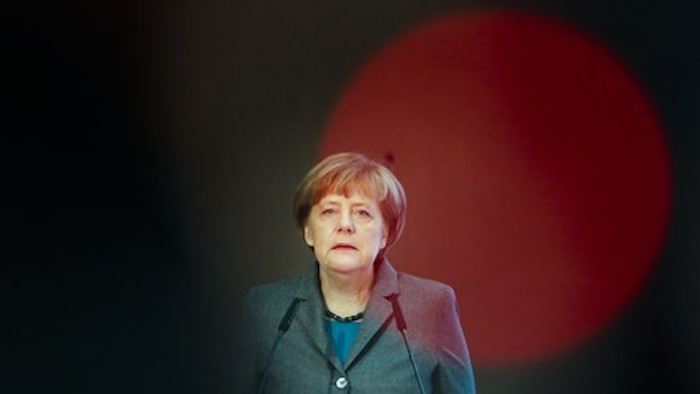 Berlin, Germany — German factory orders, a key indicator for Europe's biggest economy, dropped much further than expected in January, led by a big drop in demand from other eurozone countries.

Orders were down 3.9 percent compared with the previous month, the Federal Statistical Office said Thursday. Economists had forecast a 1 percent decline.

The fall was led by a 9 percent drop in orders from elsewhere in the 19-nation eurozone, while domestic orders fell 2.5 percent and demand from other nations slipped 2.2 percent.

Germany's factory orders data can be volatile. The fall in January followed a 4.4 percent gain in December, revised upward Thursday from an initial reading of 4.2 percent.

The economy is in generally robust shape, with domestic demand strong thanks in part to low oil prices and a weaker euro set to help exports.

Economist Andreas Rees at UniCredit said that, despite January's orders setback, "there is no reason to worry."

"The latest decrease does not have anything to do with a sudden deterioration in fundamentals at the start of the new year," Rees said. "Instead, it is some kind of a technical breather after unusually strong rises in the previous few months."