Manufacturing Mergers Off to Strong Start in 2015

Mergers and acquisitions in the manufacturing sector hit their highest first-quarter levels in years, according to the latest quarterly analysis by PwC US. 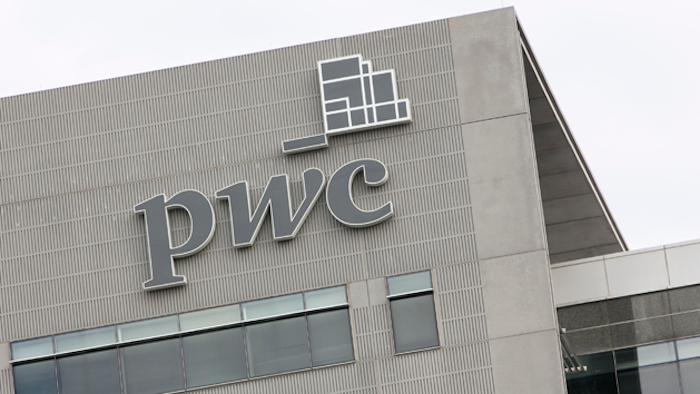 Mergers and acquisitions in the manufacturing sector hit their highest first-quarter levels in years, according to the latest quarterly analysis by PwC US.

The company's Assembling Value report showed 48 transactions in the first three months of 2015, up from 37 in the first quarter of 2014 and the largest number in the last decade. The overall number of deals declined 15 percent compared to the fourth quarter of 2014.

First quarter deals were valued at $19.9 billion, the strongest number for an opening quarter in four years and a substantial increase from the $11.3 billion value early last year. Five of the transactions alone accounted for nearly half of the overall first quarter value, the analysis found.

The strong start to the year occurred despite a "notable pause" in U.S. mergers and acquisitions. PwC analysts attributed that development to volatile energy prices and a strong dollar, although "optimism regarding the direction of the U.S. economy continues to rise."

In addition, cross-border deals declined as a share of the international total to 25 percent, the lowest in at least a decade. Transactions by emerging market acquirers, particularly in China, accounted for a majority of the overall mergers and acquisitions.

Bono said the increase in China resulted from "consolidation among smaller, niche companies" and restructuring by state-owned entities that are transitioning to private ownership.

The PwC quarterly report analyzes for global industrial manufacturing mergers worth at least $50 million according to data from Thomson Reuters.