​Shares of liquor giant Diageo soared in both the U.S. and U.K. amid rumors that 3G Capital Partners could be considering a takeover. 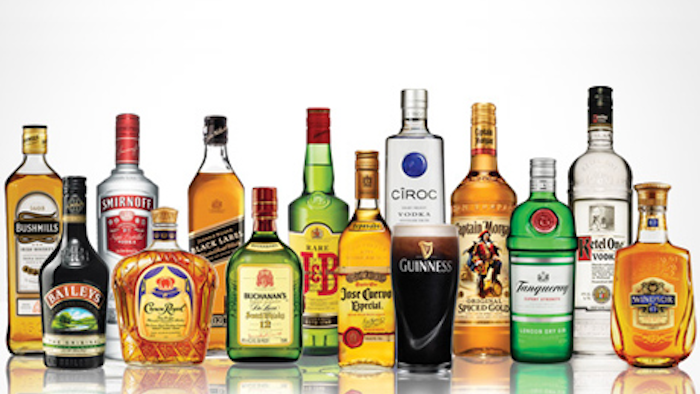 Shares of liquor giant Diageo soared in both the U.S. and U.K. amid rumors that 3G Capital Partners could be considering a takeover.

Several analysts, however, promptly expressed skepticism about the report from Lauro Jardim, a columnist for Brazilian magazine Veja.

3G also owns a stake of Anheuser-Busch InBev SA; a merger between Latin American brewers and Belgium's InBev later combined with the brewer of Budweiser to create the world's largest beer company.

Reports suggested that 3G could support a takeover bid by Anheuser-Busch InBev rather than raise the estimated $73 billion for an outright takeover.

Some observers, meanwhile, told The Wall Street Journal that the report was premature and "possibly erroneous."

Ian Shackleton of Japanese financial firm Nomura noted that 3G sought to cut costs in previous investments, a move that would be inconsistent with the liquor industry. Komal Dhillon of J.P. Morgan said fixed costs are much higher for distillers than for brewers or food producers.

And Robert Ottenstein, an analyst with Evercore ISI and former Anheuser-Busch executive, said his former employers indicated that "they are a beer company and intend to remain one for the foreseeable future.”