The process could help alleviate the massive amount of food wasted in the U.S. and offer a potential solution to the nation's "food deserts." 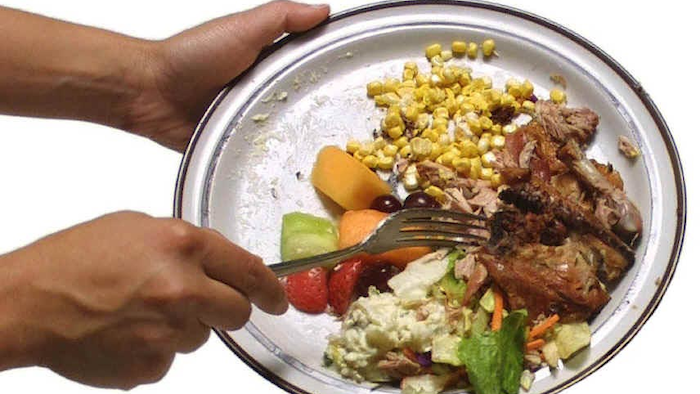 A trio of Philadelphia-area universities partnered with the U.S. Environmental Protection Agency to help make use of food that would otherwise be discarded.

A pilot program on the city's west side salvaged 35,000 pounds of surplus produce in one month; if applied nationally, researchers estimated that the system could save more than 1 billion pounds of food annually.

Researchers from Drexel University, the University of Pennsylvania and Cabrini College developed the system as part of the EPA's Food Recovery Challenge. Their findings were published in the journal Food and Nutrition Sciences.

Drexel students started by collecting bruised, misshapen or otherwise unused fruits and vegetables from 11 Philadelphia-area supermarkets. They then developed products and recipes to make the recovered food more appealing.

"If I offered you a bruised banana, you probably wouldn't be interested," said Jonathan Deutsch, director of Drexel's Center for Hospitality and Sport Management. "But what if I offered you some banana ice cream on a hot summer day?"

The process could help alleviate the massive amount of food wasted in the U.S. and offer a potential solution to the nation's "food deserts."

In addition, Drexel students developed low-cost and low-skill methods to repurpose the most commonly discarded products, which could create additional jobs and generate more revenue. Selling the repurposed items at the same grocery stores, the study said, could create more than $90,000 in gross revenue per month.