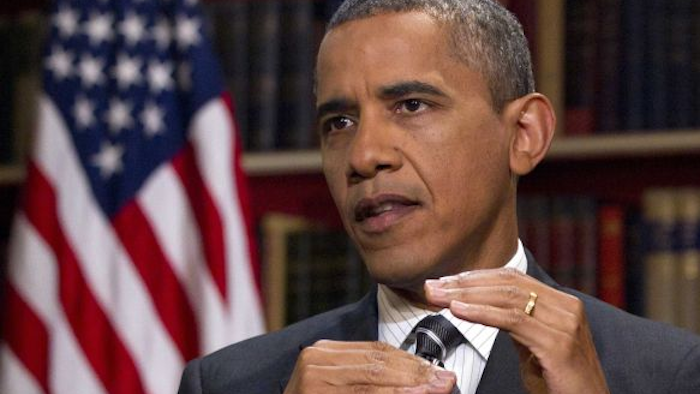 Amid ongoing talks over trade pacts with Pacific Rim nations and Europe, the White House sought Trade Promotion Authority, which would require Congress to consider proposed trade agreements without amendments.

TPA secured support from prominent members on both sides of the partisan aisle, but the measure also faces vocal opposition on Capitol Hill—largely from Democrats that are skeptical of previous free trade agreements

Organized labor long opposed those agreements and suggested they contributed to American jobs moving overseas. In addition to union lobbying efforts Wednesday, dozens of union leaders this week sent a letter to lawmakers urging them to oppose TPA.

The letter read: "America needs a new version of trade negotiation authority that brings the process out from behind closed doors and prioritizes making life better for people, instead of just making life easier for corporations.”

The National Association of Manufacturers and other business groups largely support TPA and free trade agreements in general. NAM argued the U.S. enjoys a trade surplus with its free trade partners—in contrast with an increasing overall trade deficit.

The Alliance for American Manufacturing, however, insisted that negotiations over a Pacific Rim free trade agreement address currency manipulation. The group, founded in part by the United Steelworkers union, blames currency policies in China and Japan for the two largest U.S. trade deficits.