Shipping lines are now ordering new vessels that carry twice as much cargo as ships from 10 years ago, and as a result, more companies are bypassing smaller ports such as Portland, Oregon, because it is too shallow, too far inland and too rife with delays to accommodate those ships. 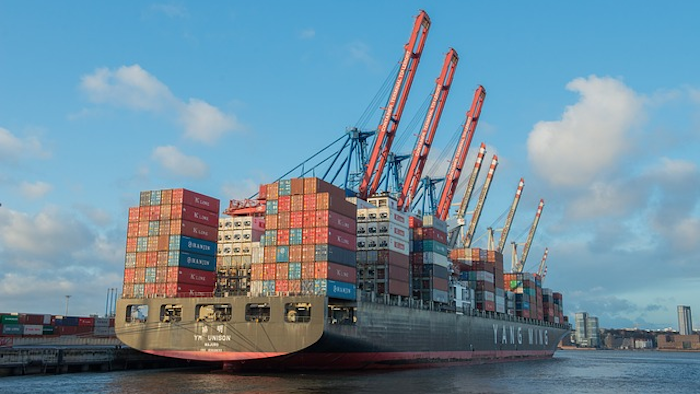 The trend toward bigger ships, however, could also cause serious consequences the regional economies served by those ports, warns a report in The Wall Street Journal.

The article said that shipping lines are now ordering new vessels that carry twice as much cargo as ships from 10 years ago. As a result, more companies are bypassing Portland, Oregon, which is too shallow, too far inland and too rife with delays to accommodate those ships.

In the wake of a massive labor dispute along West Coast ports late last year and early this year, two carriers departed Portland and left the city's port without consistent service for the first time in 40 years.

In addition to causing headaches for dockworkers, the trend also impacts exporters and importers near those cities and producers that need to get their products to market.

Spokane Seed Co., for example, previously shipped its crops from Idaho to the docks at Portland, but now spends 30 percent more to ship them north to Seattle and Tacoma.

Analysts told the paper that the pattern is unlikely to subside anytime soon, particularly with the Panama Canal set to complete a massive expansion next year.

Other ports that could face similar fates include Seattle-Tacoma, Jacksonville and Baltimore. Meanwhile, officials in Charleston, Southern California and New York-New Jersey are spending billions to upgrade their facilities.