U.S. factory output dropped in March for the second straight month as manufacturers churned out fewer cars, metal parts and machinery. Yet other recent data suggests that the sector's long-running malaise could brighten in the coming months. 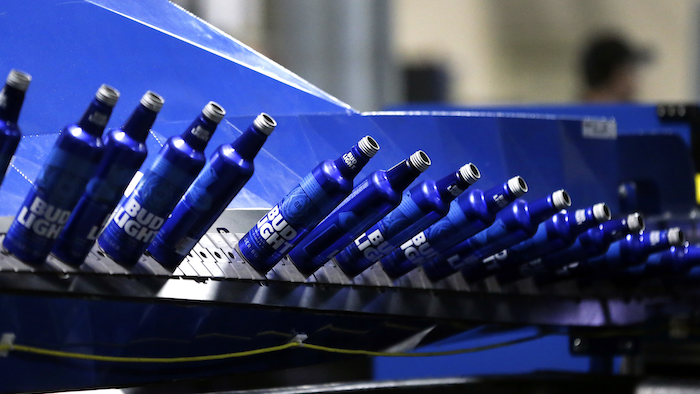 WASHINGTON (AP) — U.S. factory output dropped in March for the second straight month as manufacturers churned out fewer cars, metal parts and machinery. Yet other recent data suggests that the sector's long-running malaise could brighten in the coming months.

Those figures suggest that American manufacturers are still struggling with the triple whammy of weak overseas growth, the strong dollar and sluggish consumer and business spending at home. Automakers cut back sharply, as sales slowed last month after a record 2015.

While the dollar has slipped in recent weeks, it has risen in value in the past year compared with foreign currencies. That makes U.S. products more expensive overseas and imports cheaper. Meanwhile, Americans have been reluctant to spend freely this year despite steady job gains and lower prices at the gas pump.

Factory output rose just 0.6 percent at an annual rate in the first three months of this year. That's below the sluggish 0.8 percent rise in all of 2015, which was the smallest boost in output since the recession ended in 2009.

But Greg Daco, an economist at Oxford Economics, pointed out that only about a third of manufacturing is contracting, far below the one-half that typically shrinks in recessions.

Another factory report released Friday suggested that goods production in the U.S. could be stabilizing. The New York Federal Reserve's Empire State index, based on a survey of manufacturers in the state, rose in April to its highest level in more than a year.

And earlier this month, the Institute for Supply Management, a nationwide trade group of purchasing managers, said that its survey showed manufacturers expanded in March.

The Fed's industrial production report is a direct measure of output rather than a survey.

Some economists, however, noted that the surveys may be a better indication of future trends.

"This should be the final grim (industrial production) report," Ian Shepherdson, chief economist at Pantheon Macroeconomics, "with the next few months likely to see manufacturing output rebounding modestly."

That was the sharpest fall in mining output since September 2008 when hurricanes hurt oil and gas production. Mining was also hit by a substantial decline in coal output, which is suffering from lower natural gas prices. Several large coal companies have filed for bankruptcy in recent weeks. 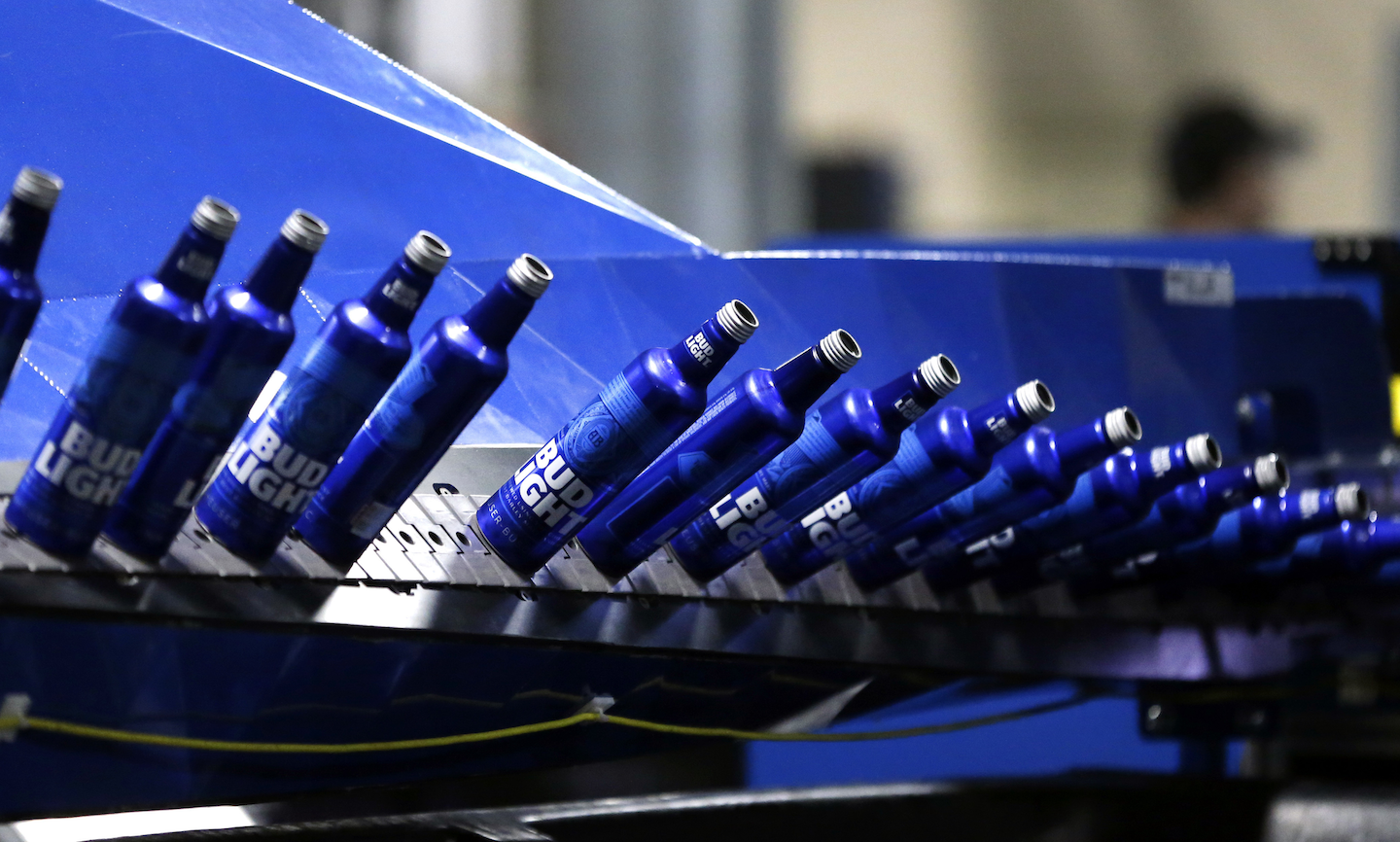