The Kraft Heinz Co. on Monday reported results for the March-June period for the two companies that combined in July, Kraft and Heinz. 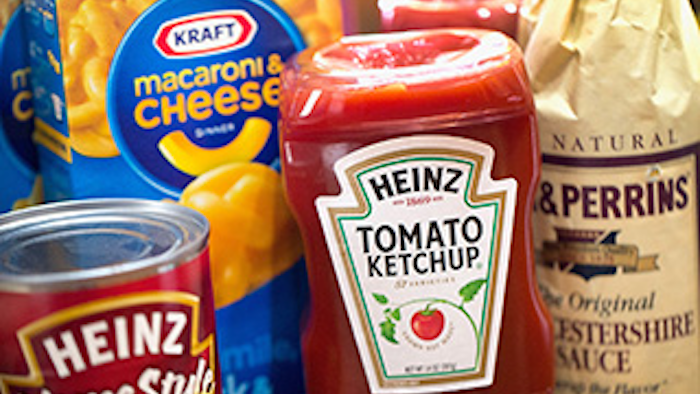 PITTSBURGH (AP) — The Kraft Heinz Co. on Monday reported results for the March-June period for the two companies that combined in July, Kraft and Heinz.

Heinz' sales declined 4.1 percent to $2.62 billion, due in part to the effect of the stronger dollar. It had a loss of $344 million, or 91 cents per share, after paying preferred dividends.